Ross County are delighted to announce the signing of midfielder Tony Andreu.

Tony, who will be a well-known name to most has previously had successful spells with Hamilton Accies and St Mirren and joins the Staggies on a contract to the end of the season.

32-year-old Andreu, who has over 300 career appearances under his belt began his career with Stade Nyonnais before moving to Scotland featuring for Livingston, then joining Hamilton for 2 seasons scoring 28 goals in 70 games for the Lanarkshire side. Tony went on to play for Norwich City and Rotherham United before coming back to Scotland on loan to Dundee United.

Joining Coventry City for two seasons and spending a second spell at Hamilton on loan Tony joined St Mirren for 2019/20 season where he made 36 appearances for the Buddies.

On the signing of Andreu, manager John Hughes said,

“We are delighted to add Tony to the group. Tony has good experience in the Scottish Premiership and will certainly add that experience to the team. Over his time in the game, Tony has shown on many occasions how important a part he can play in teams.”

“You can look at his times with Hamilton, St Mirren and other clubs and see he can add that bit of quality to the teams he has played with.” 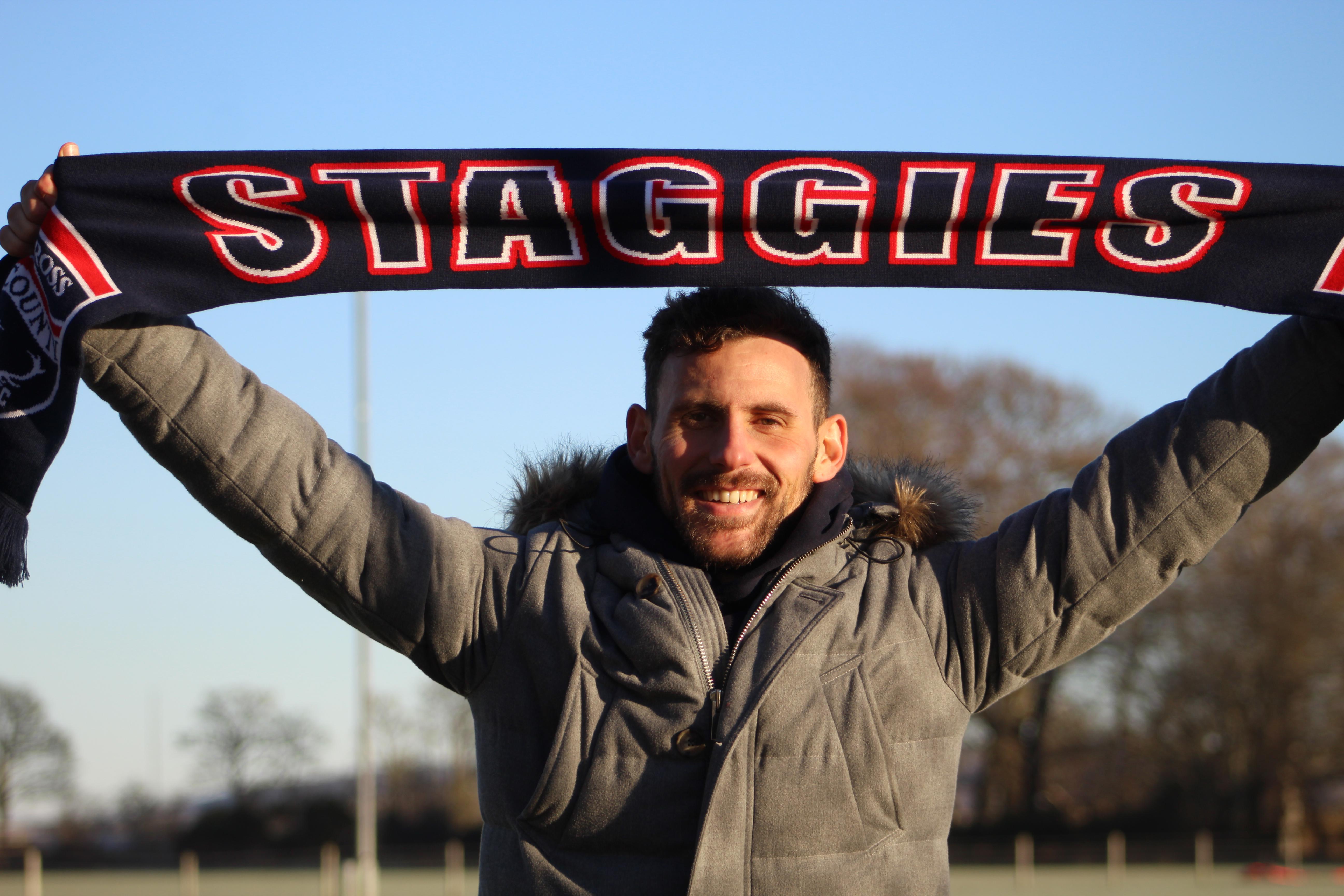