Ross County FC can today announce the signing of Mohamed Maouche. 27-year-old midfielder Maouche, most recently of Oldham Athletic, joins the Staggies on a contract to the end of the season subject to international clearance.

French-Algerian Maouche, started out his career with French side St Etienne before moving to Swiss outfit Servette, with stops at Lausanne Sport and Tours before being brought to the UK by Oldham Athletic. Maouche spent 3 years with Oldham from 2017-20 making 75 apperances for the Latics.

“Mohamed is a player that will feel he has a bit of a point to prove and we believe he can add to the group. He has that bit of flair about him that can spark special moments in games, and we have to make sure that is what he does here and does it consistently.”

“If you look at some of the performances Mohamed put in for Oldham over his time there it shows that he can play and what he will bring to Ross County. The important part for us is we need to see his best play every time he steps on to the pitch and I am sure he will want to make sure of that too.”

Mohamed will complete a period of isolation prior to joining up with the team which rules him out of this weekends fixture with Livingston. 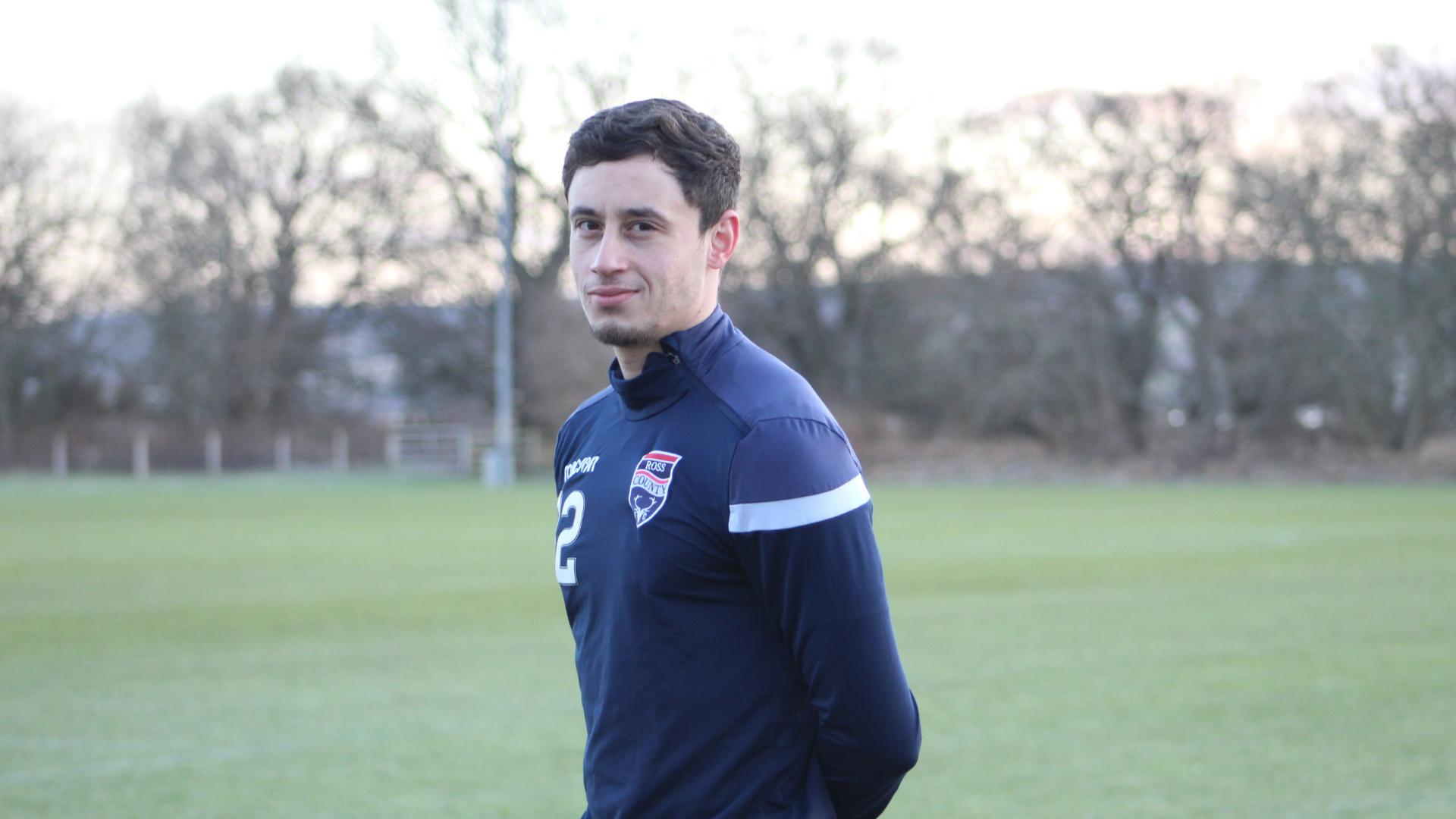