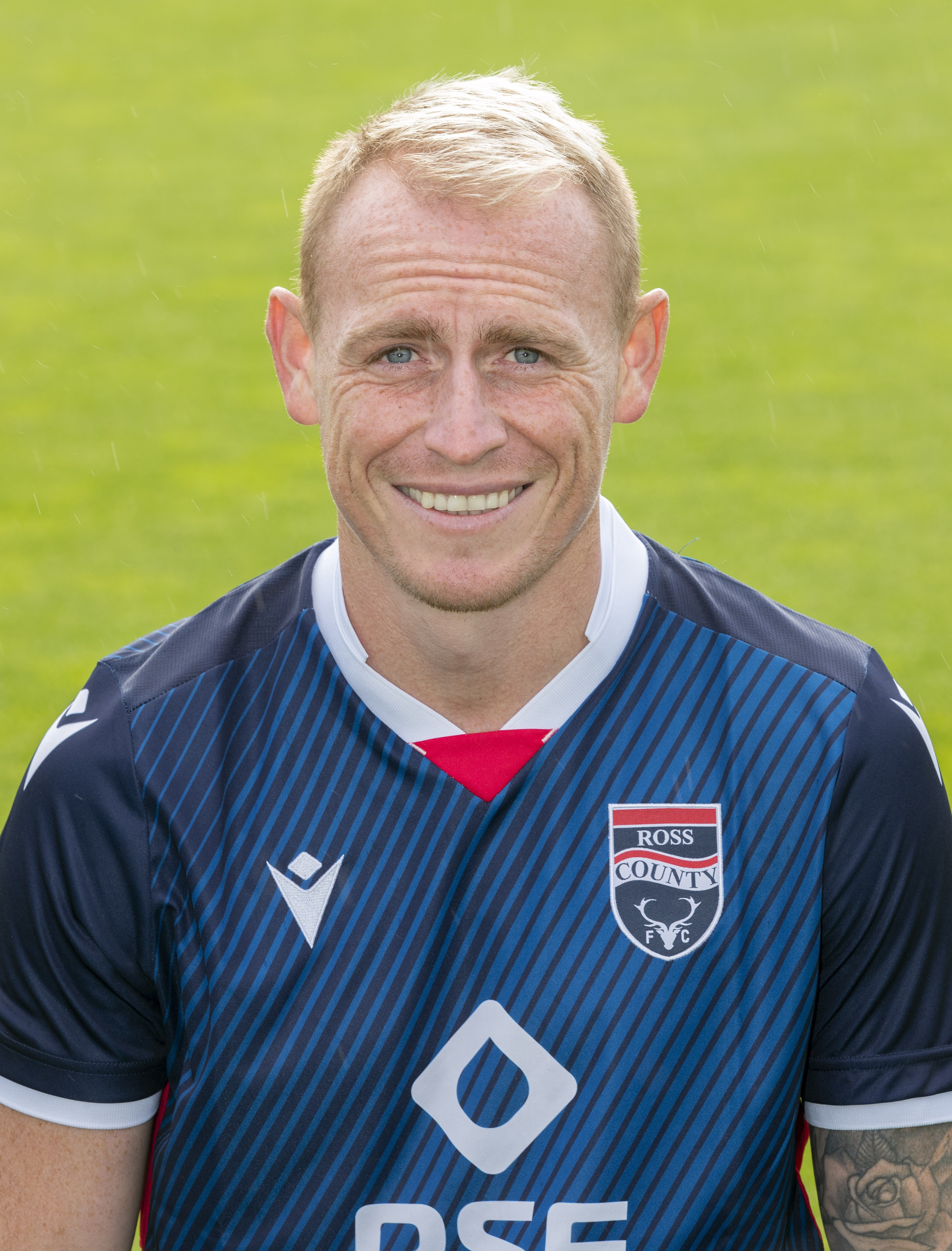 Carl joined the club in August 2020 following his release by Inverness. Tremarco has spent the majority of his career in the Highlands and will be key experience for our younger players.

As well as being part of the playing squad, Carl will also be an integral part of the Clubs Academy coaching the stars of tomorrow. 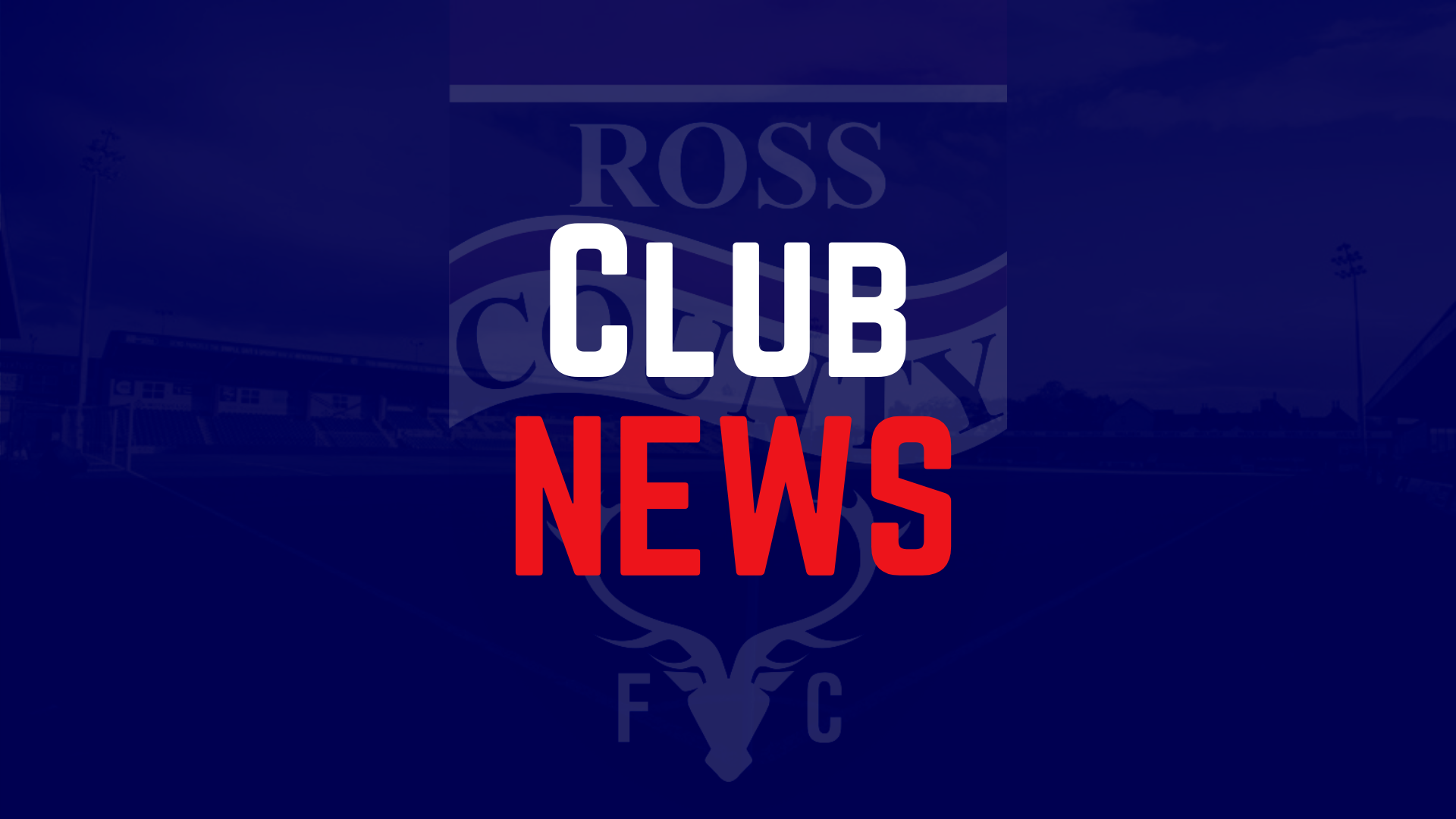 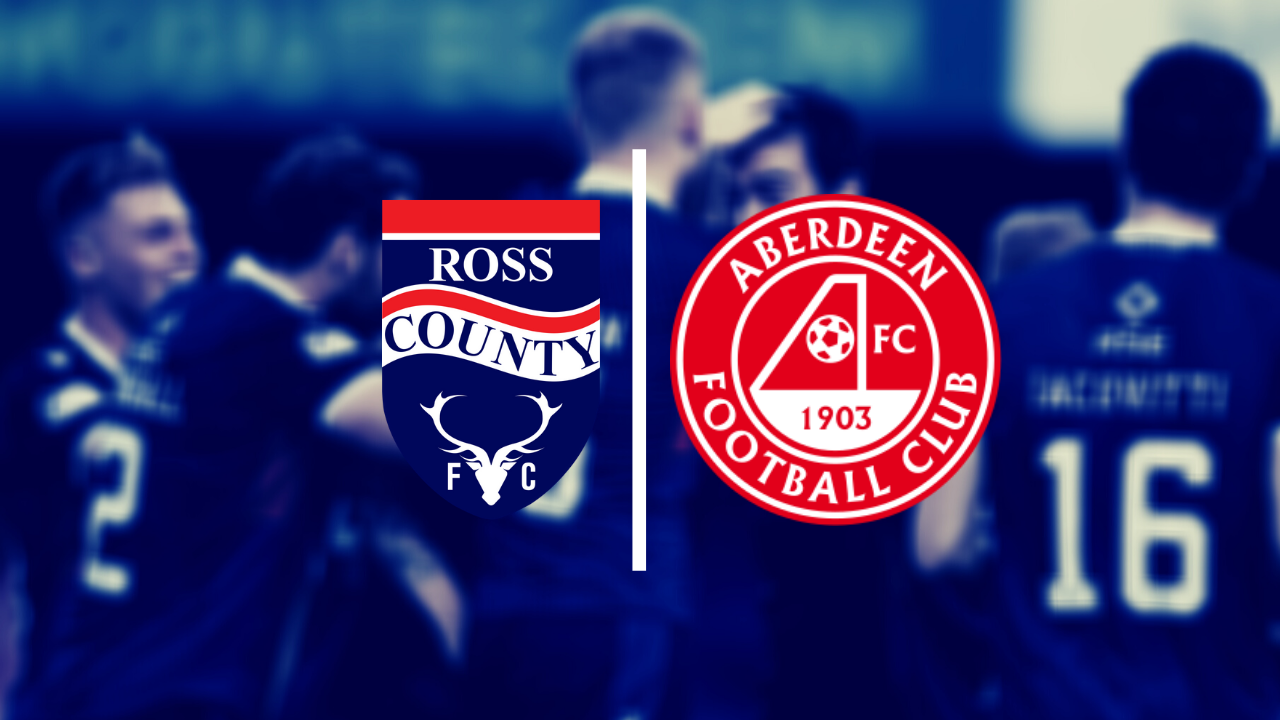 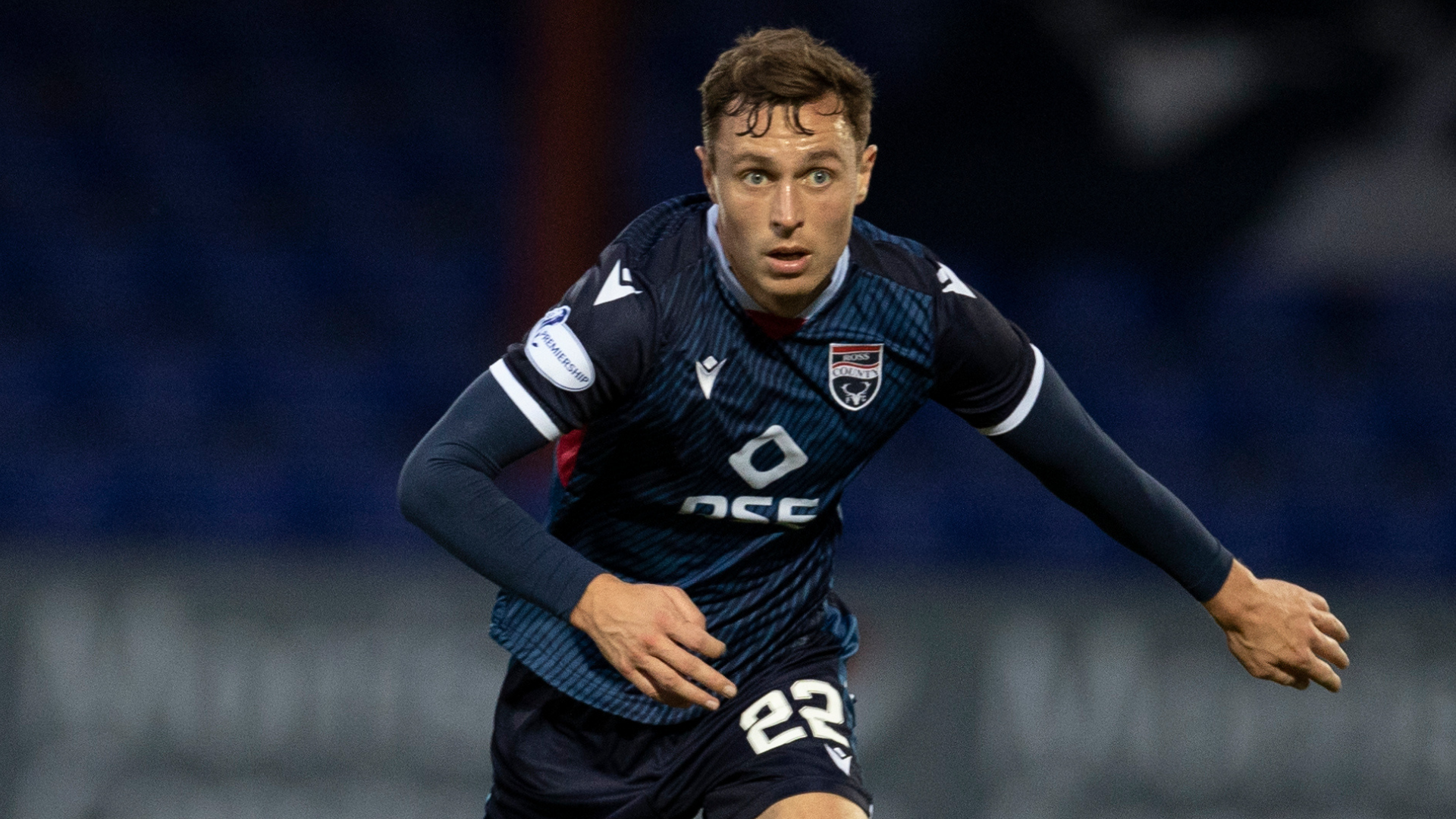