Ross County Football Club are delighted to announce the signing of Austrian midfielder David Cancola on a free transfer from Slovan Liberec subject to International Clearance and completion of the Visa process.

Following a successful trial period with Ross County in January, David signed a pre-contract with the club, to join when his contract expired. We were successful in our application for a work permit for him and we are delighted to be able to complete the transfer.

David came through the youth system at Austria Vienna, playing for them in the UEFA U-19 Youth League, getting called up by Austria U-20s, before making his senior club debut for Vienna in 2017, and making his European debut that season in the Europa League. He signed for TSV Hartberg in 2018 after a loan spell with Wiener Neustadt, becoming a central figure in their 5th place finish in 2019-20, subsequently helping them qualify for the Europa League for the first time in their history. David signed for Slovan Liberec, in July 2020, making his debut the following month and playing in the Europa League for them against the German club Hoffenheim.

“David is a player we have been tracking for some time, both before and after his trial period here last January. He has played extensively in the Austrian and Czech leagues, and also in the Europa League. The Club has worked really hard to bring David to Dingwall, as currently signing European players is an extensive process."

"We are delighted to sign David, as he brings a wealth of experience to the playing squad, and we look forward to getting him started at Ross County”. 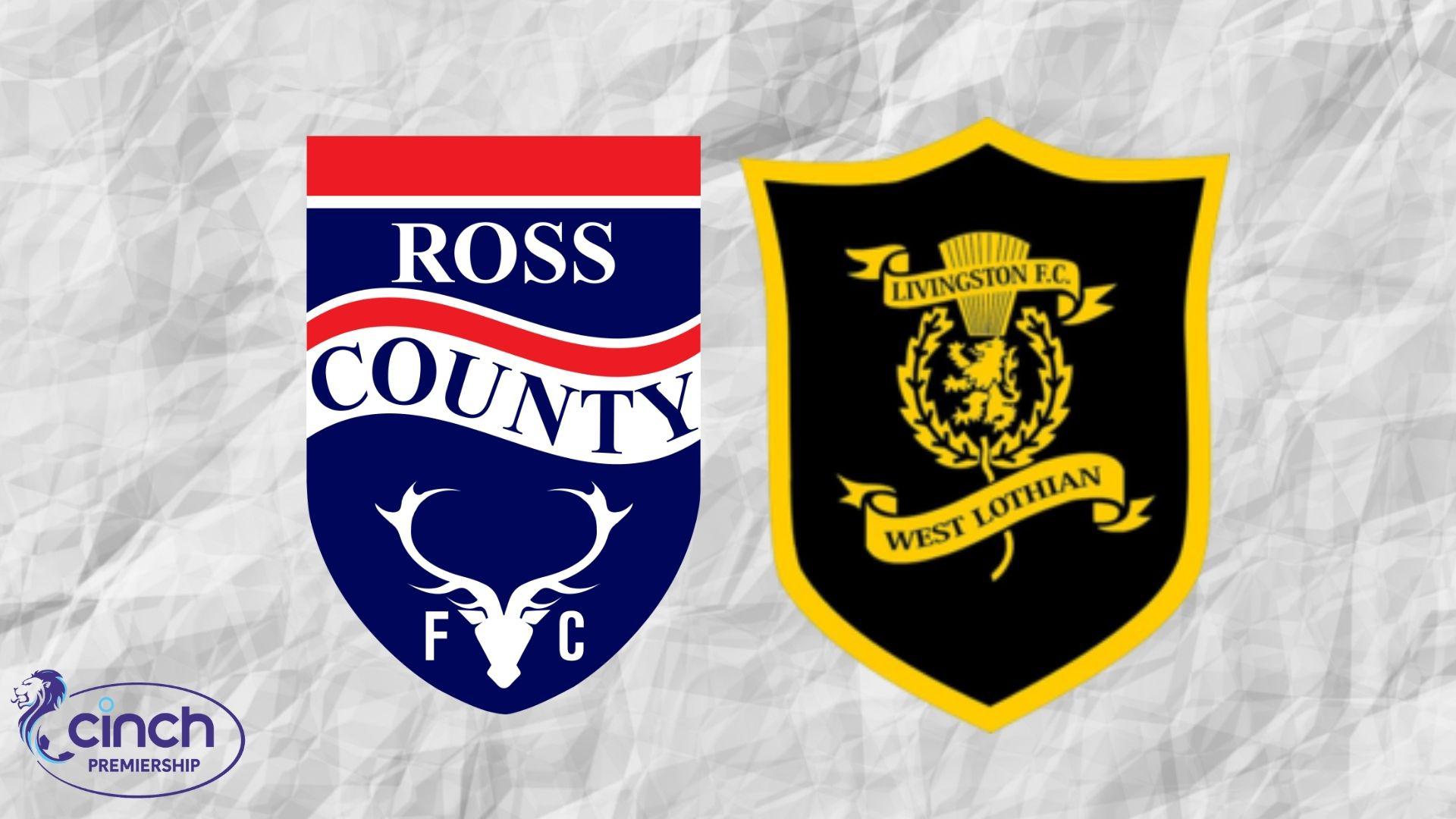 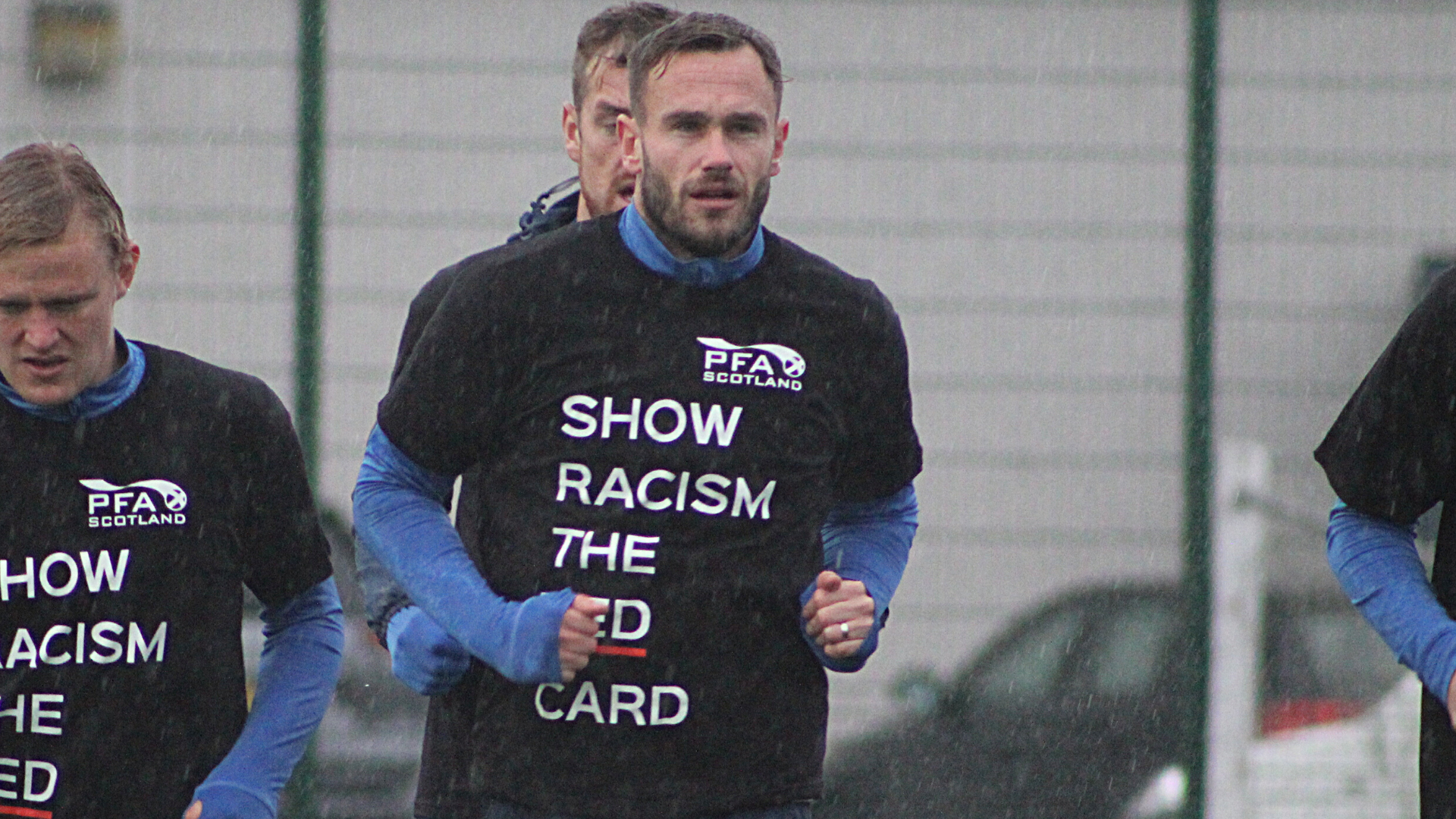 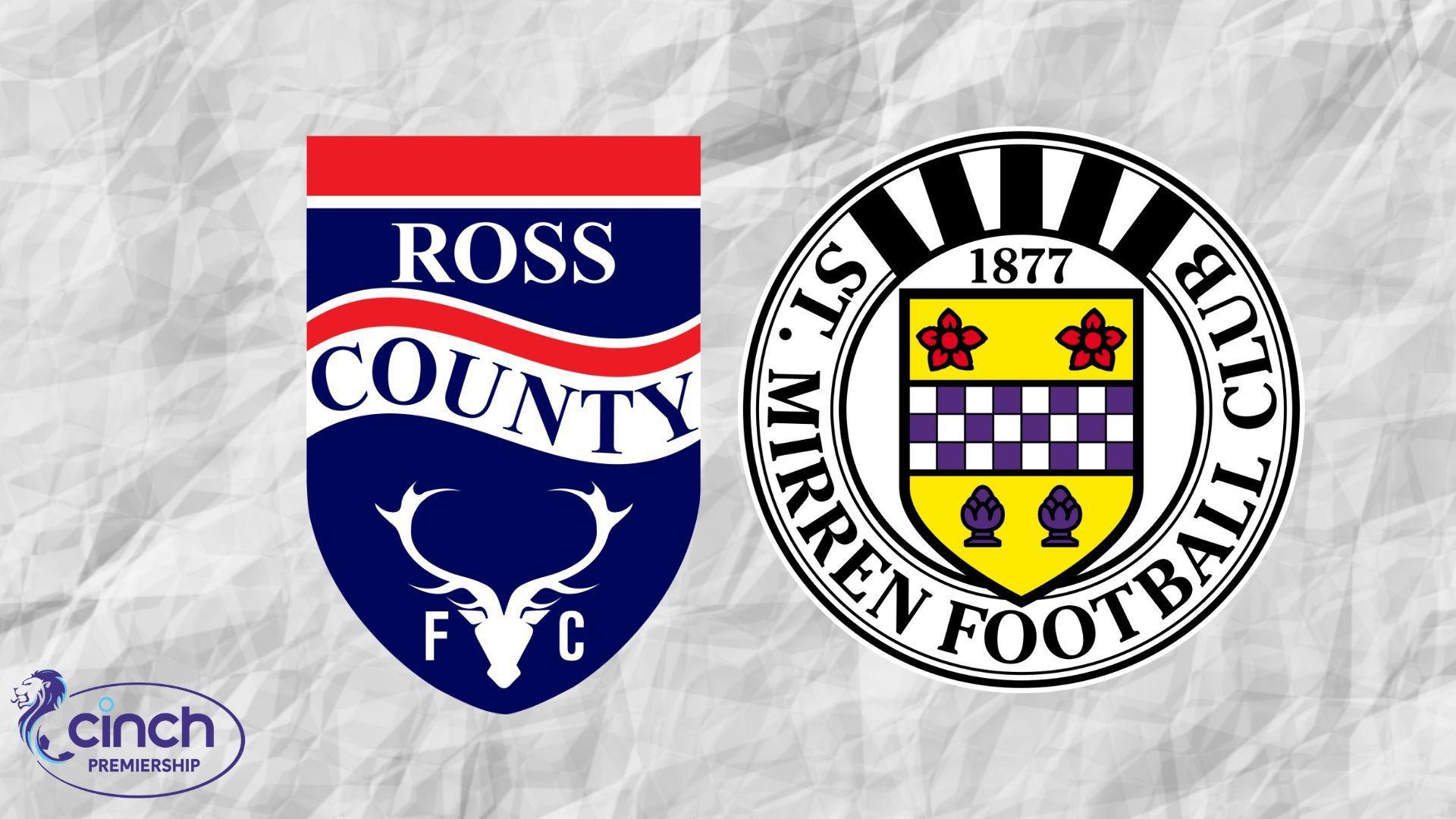 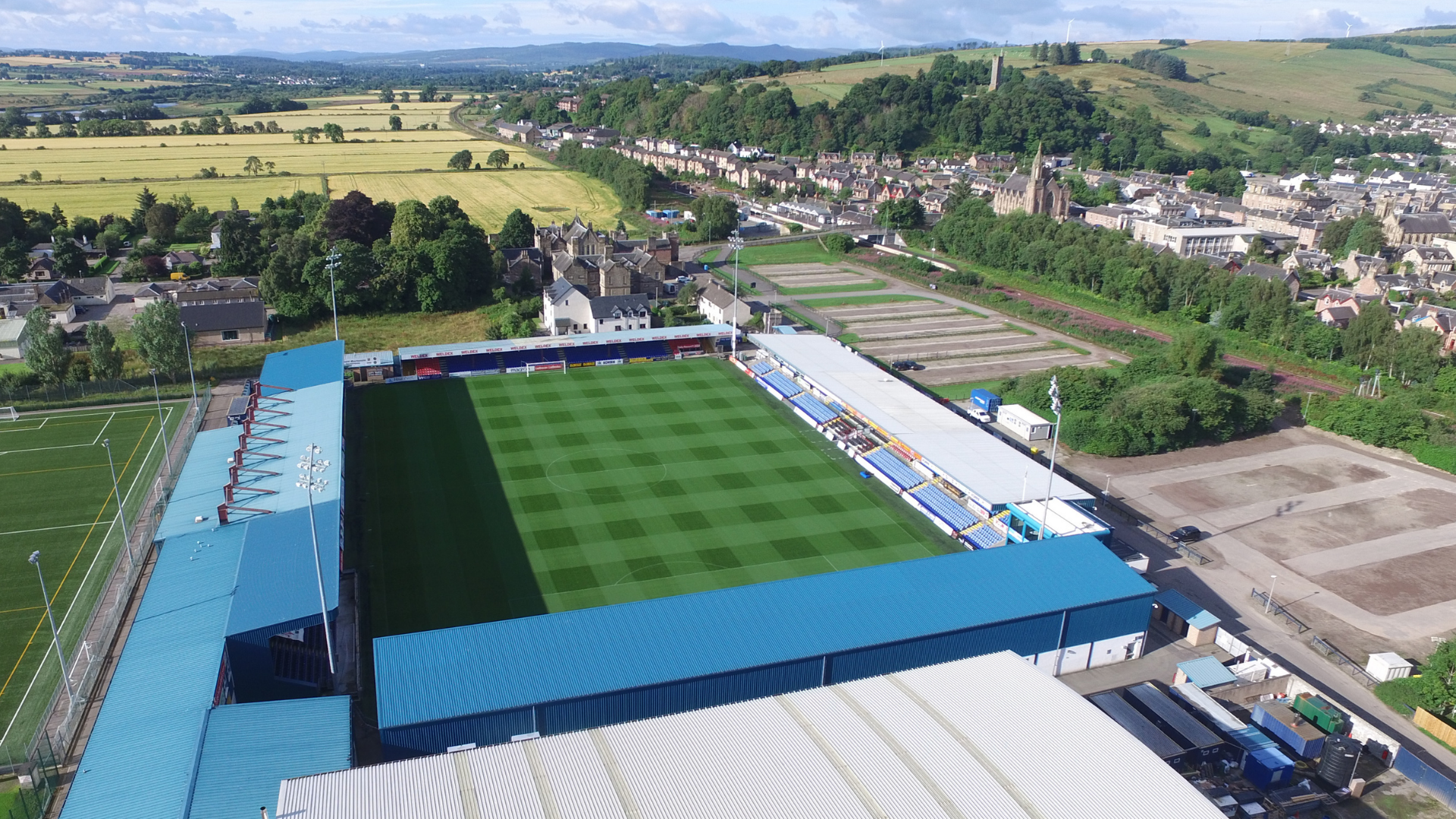