Ross County are delighted to announce the signing of Jermaine Hylton from Motherwell on a 1 year deal. Hylton, joins after playing an integral part in the Steelmen’s 3rd placed finish in the Scottish Premiership last season.

Jermaine came through the youth ranks at Birmingham City before spells with non-league clubs saw him return to the EFL with Swindon Town. He then had a profitable spell with Solihull Moors and joined Motherwell in May 2019. During his time in North Lanark, Jermaine made 41 appearances scoring 4 goals.

On the signing, manager Stuart Kettlewell said “Jermaine is a great addition to our group. He is a player I have liked for a while and we are delighted to be able to take him to Dingwall. There is no doubting his pedigree, given the part he played in Motherwell having such a successful campaign last season and taking them to Europe.”

“He has pace, quality and technical ability which is exactly the kind of qualities we want to bring to our group. I look forward to seeing him progress and develop here and I am sure his addition will be warmly welcomed by our fans.”

Josh Mullin departs Ross County following a request he has made to leave the club. Although it was our intention for Josh to remain with us, he had made his intentions to leave clear to management due to family reasons and we thank Josh for his service to the club and wish him well in his next chapter. 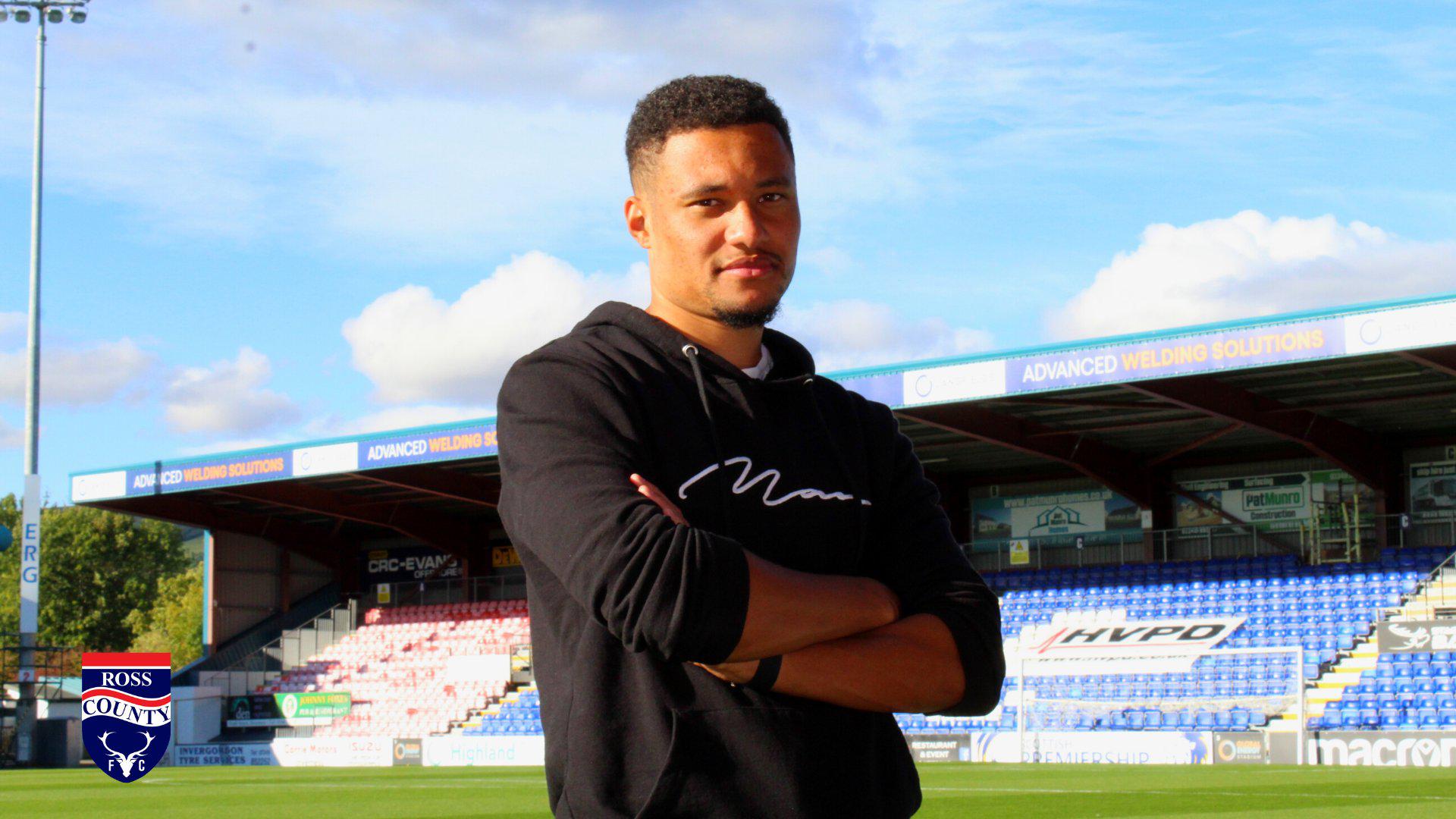 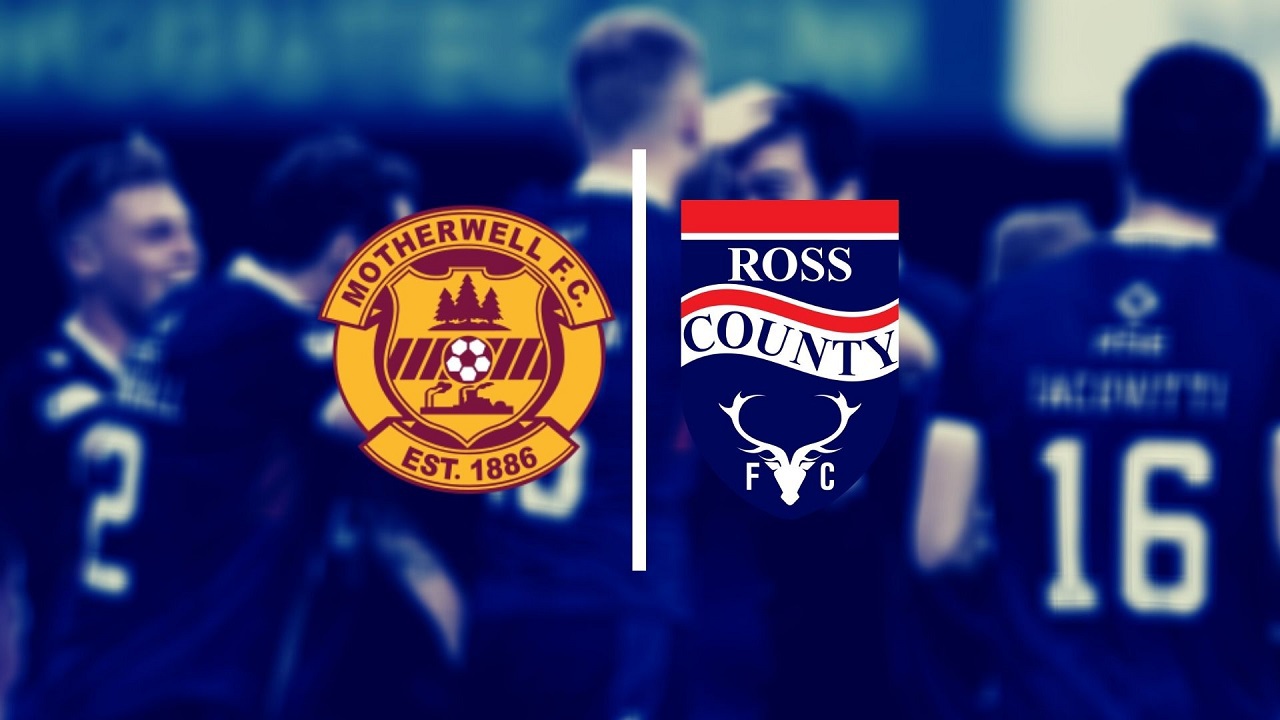 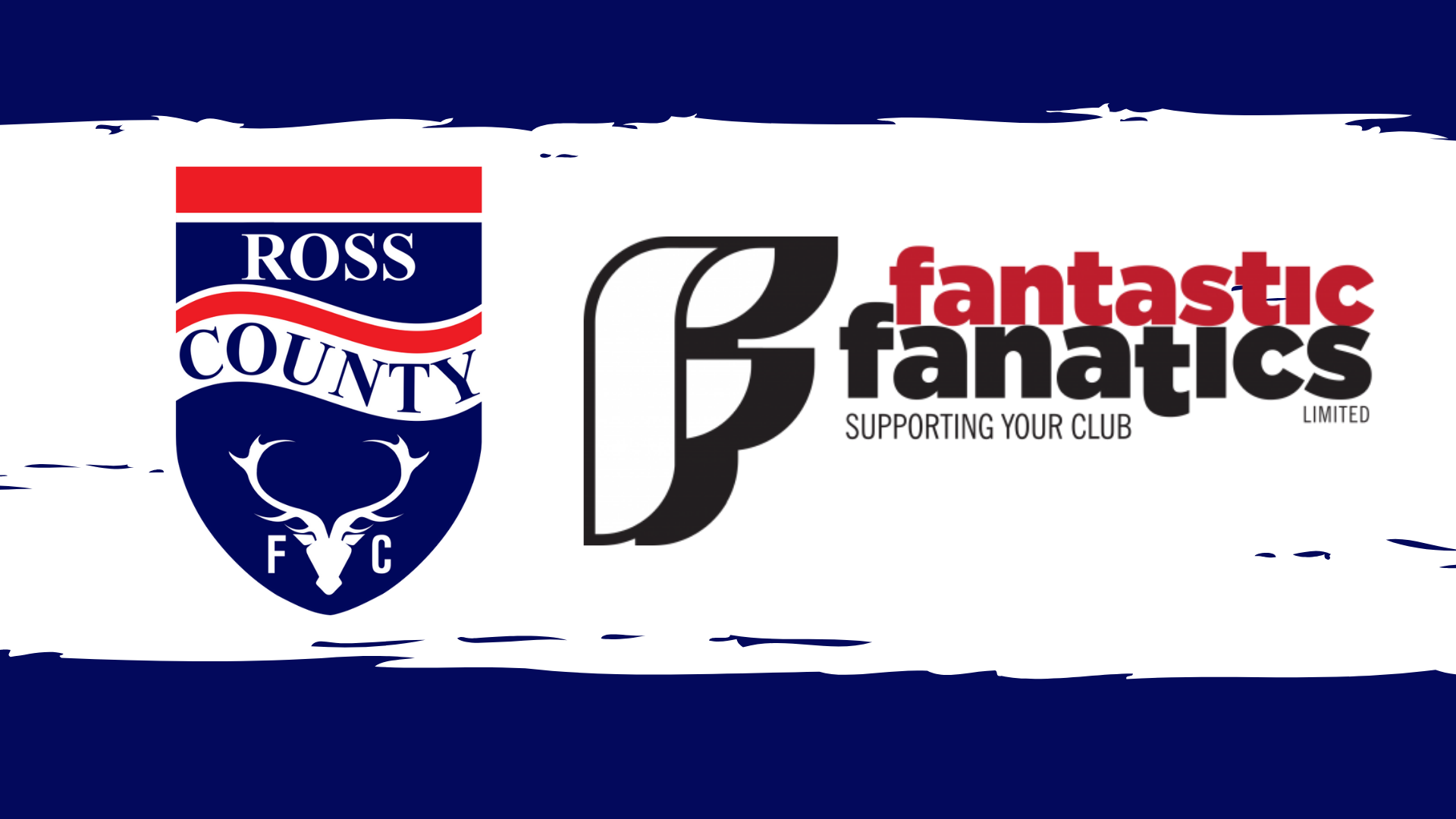 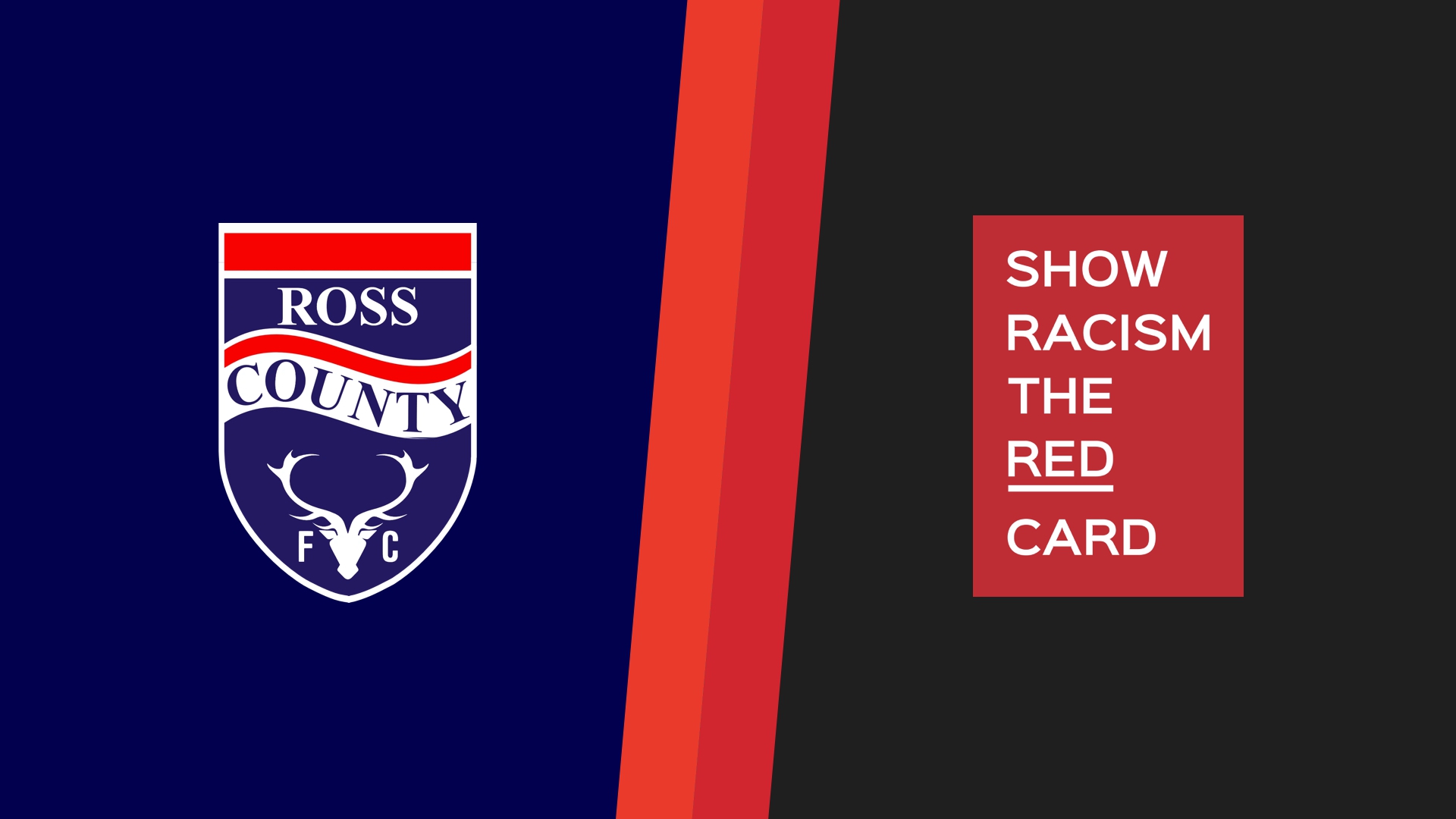