Manager John Hughes spoke to us to look ahead to this weekends fixture with Hibernian at the Global Energy Stadium.

Yogi was also keen to reiterate his admiration for his players, who continue to give him their maximum effort:

“They are giving me everything that they’ve got.

“I’m seeing a lot of good signs. My only frustration is the consistency and moments in games where; if we score, does it change our style of play? If the other team score, does it affect us? That’s something we have to overcome.

“It hurts you, even though I’ve only been here a couple of months, you really take to them with their honesty and hard work and commitment to the club. You really get involved and you see it and when it’s not working for them, it hurts you just as much as it hurts them. Maybe one or two of them are even trying too hard.”

Despite the result on the Staggies last outing against Dundee United, the County boss is pleased with what he is seeing in his players and is convinced they have enough to renew their Scottish Premiership membership come the end of the season:

“I’ve seen an improvement in the style of play, we have scored goals, I’ve seen a wee turnaround in character. Even on Saturday, I’ve watched the game back, I’m an honest enough guy, I felt we were the better football team. Dundee United were set up as a trap, it worked for them on a couple of occasions. But we have to put the ball in the back of the net and the goals (conceded) were very frustrating.

“Where we are, we can’t afford to do that, we have to be better than that. But I’ll never stop my players from going and trying to express themselves to try win a game. That’s what football is all about. In defeat, there’s a real disappointment, and my disappointment is because my players are giving me everything they’ve got… you just really feel for them.”

“That’s the frustration, as you say, it’s up and down. There’s no consistency of performance, even on Saturday, I felt we were well in the game, we were every bit as good as Dundee United in the first half. I’ve watched the game back again, a lot of the stuff that we were missing we tried to implement but I felt we lacked a little bit in the final third." 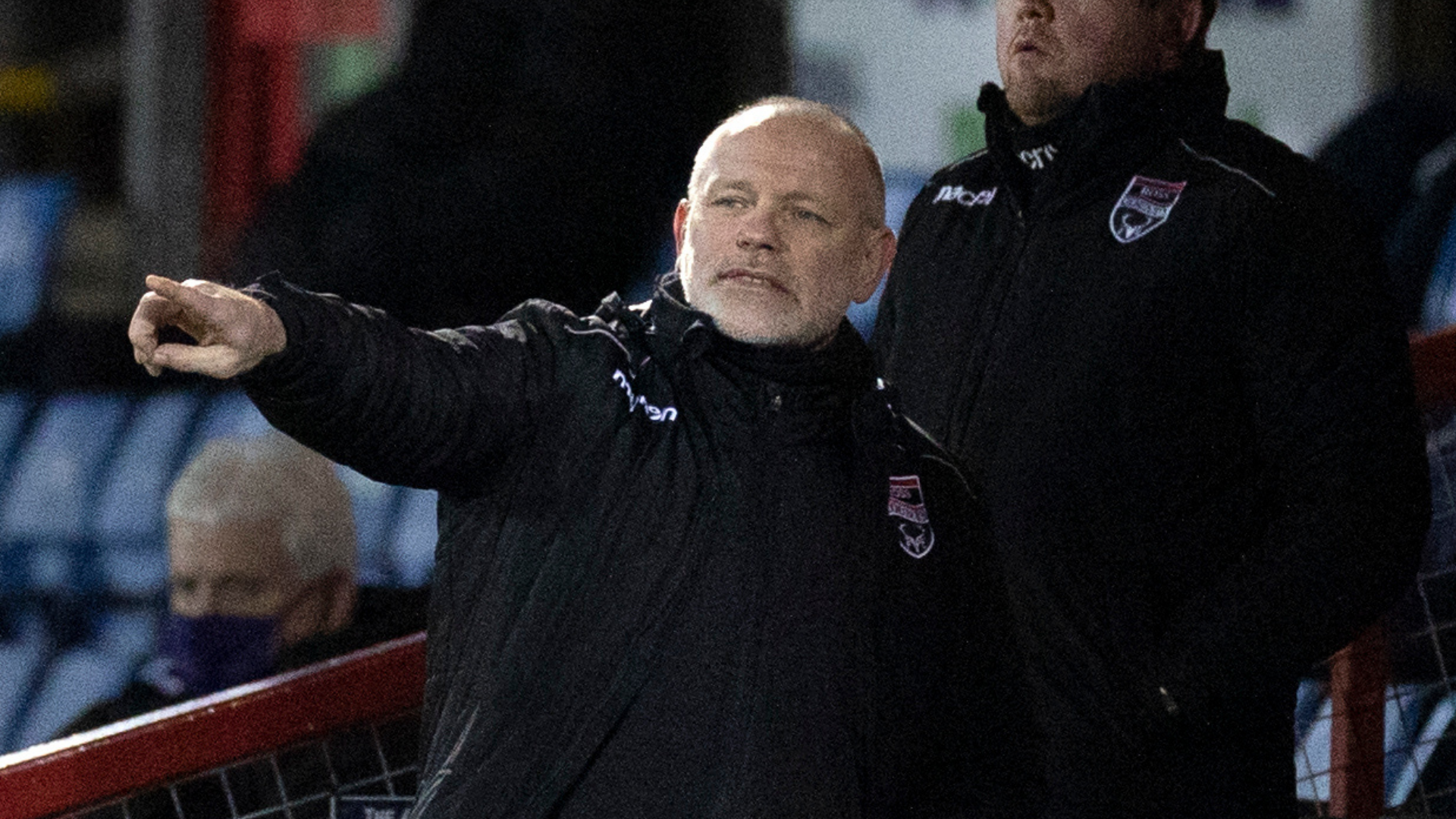 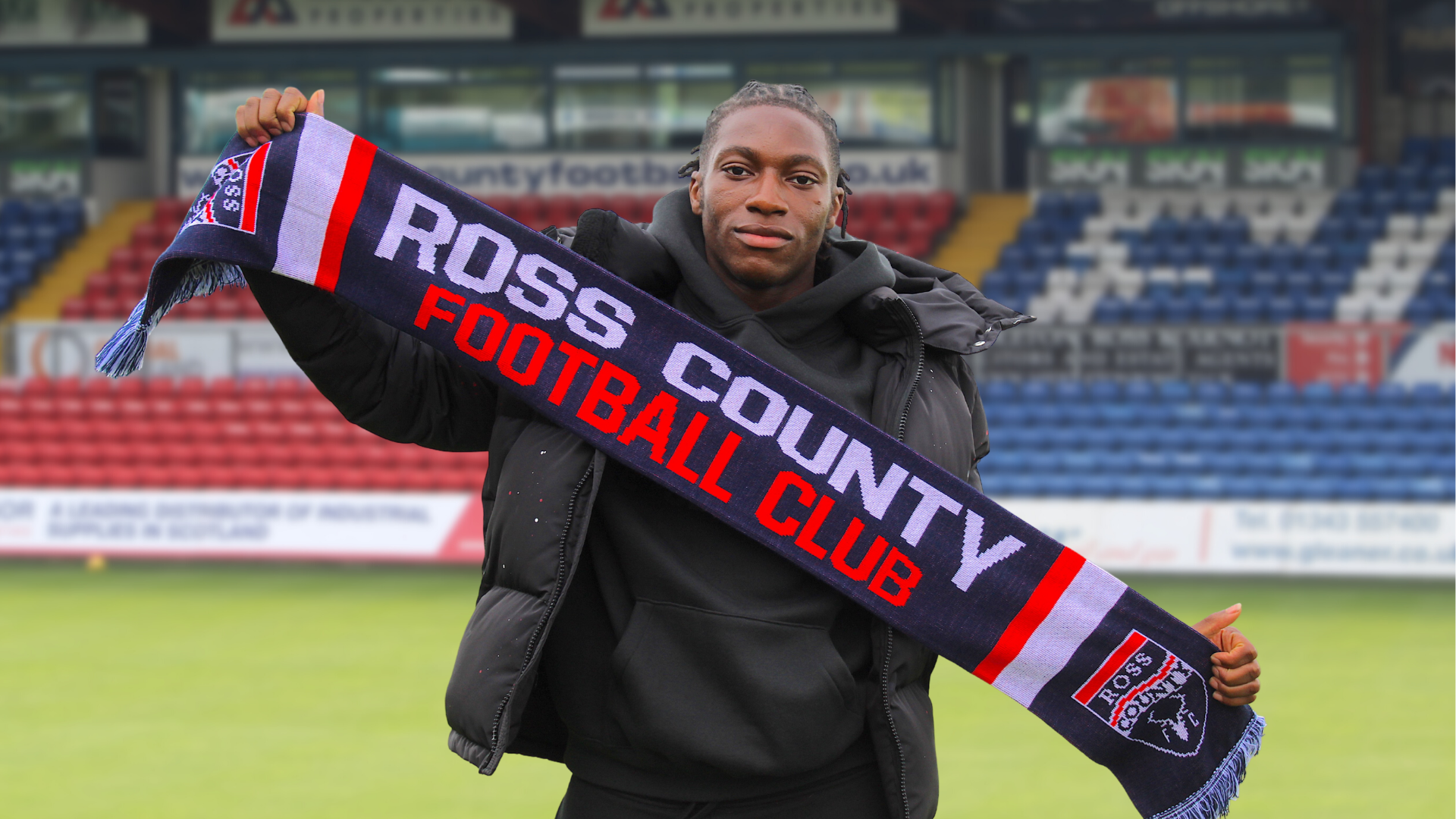 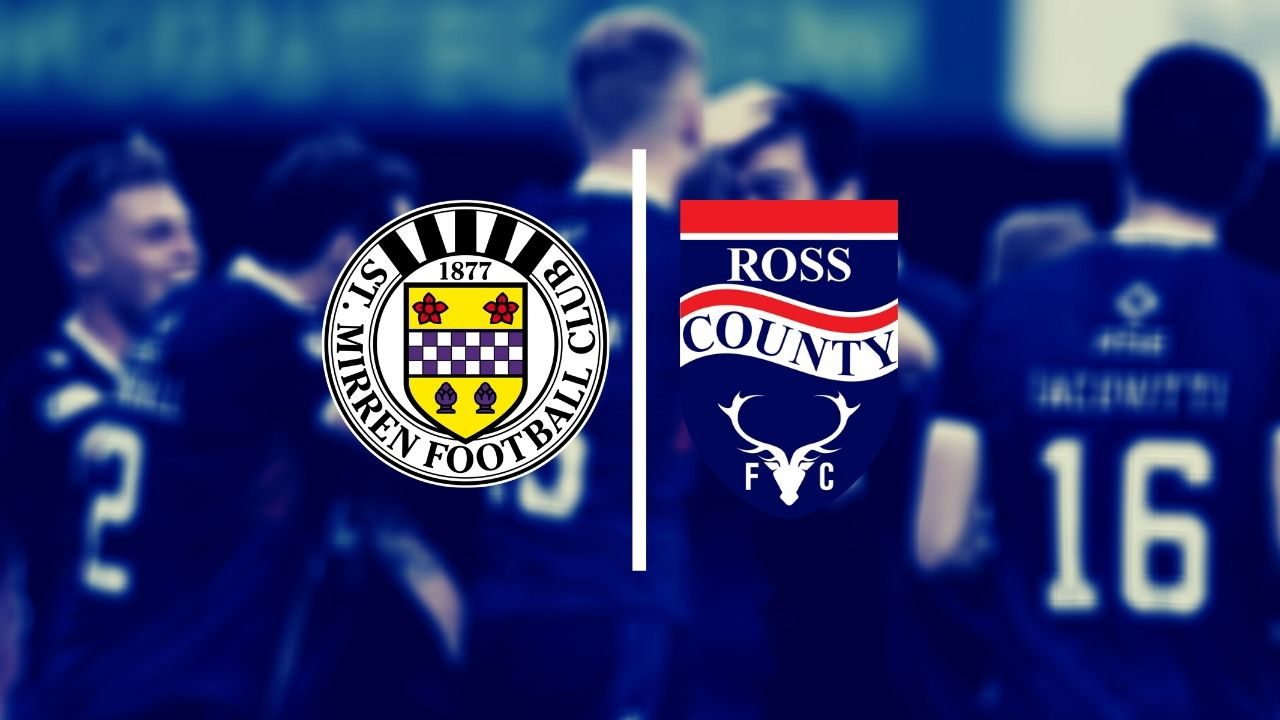