Ross County will host relegation rivals Hamilton Academical this week as the Staggies look to renew their Scottish Premiership status in advance of the 2021/22 season.

The Staggies will face the Accies for the fourth and final time this season in a match which could decide the ultimate fate of both clubs in the penultimate fixture of the Scottish Premiership calendar.

Let’s take a look at the implications of each permutation of result for both sides:

The Accies still occupy the bottom automatic relegation spot in the league, but a win over St Mirren last weekend hints that perhaps Brian Rice’s side still have their annual dramatic relegation escape to come.

Hamilton sought off the Buddies with an impressive 2-1-win last weekend, thanks to goals from Ross Callachan and David Moyo. With Kilmarnock losing to Motherwell on the same afternoon, the club’s first victory in 10 matches gave Accies a fighting chance of remaining in the division next season.

If Brian Rice’s men can defeat County this week, and Killie lose at home to St Mirren, then Hamilton would soar to 10th in the table and would be clear of the relegation places. Their Scottish Premiership status would then nearly be in their own hands ahead of the final match of the season, with a win against Killie guaranteeing safety, for as long as Ross County do not win and score a minimum of 5 goals more than Accies against Motherwell.

However, even if the Accies get the better of the Staggies on Wednesday, if Kilmarnock avoid defeat to St Mirren, then Hamilton would still be in the vulnerable 11th place relegation play-off position. No matter results elsewhere, anything other than a win will see this week’s opposition remain in bottom spot, where they have been since 21 March 2021. If Accies drop points and Kilmarnock do not, the Lanarkshire club will be relegated to the Scottish Championship, unless Killie draw and Accies can beat them by at least 9 goals on the final day.

Last weekend’s mighty 2-0 triumph over Dundee United at Tannadice lifted the Staggies to 10th in the Scottish Premiership after Kilmarnock were defeated by Motherwell on the same afternoon. The result now means that County’s safety is well within their own hands as 2 final league victories will keep them in the division, no matter the outcome of matches elsewhere.

If Ross County defeat Hamilton, and Kilmarnock lose to St Mirren on Wednesday, the Staggies will be guaranteed safety in advance of their final match. However, a win for Killie would mean that County could be at risk of slipping into the relegation play-off position, but only if Tommy Wright’s men better the Staggies’ result on the final day.

A win for County and a draw for Killie would mean John Hughes’s side would only require a point away to Motherwell to stay up on the final day.

The Staggies could only slip into the automatic relegation place if they lose, and Kilmarnock avoid defeat in Paisley.

With the prospect of guaranteed league safety, Wednesday offers perhaps County’s biggest game of the season. With what is up for grabs for both sides, we can certainly look forward to an entertaining 90 minutes of football.

The last time these sides met, two late goals from Jordan White and Billy McKay rescued 3 points for County in a dramatic 2-1 victory over Hamilton Academical at the Fountain of Youth Stadium in February. A goal and an assist within the final 10 minutes for new signing Jordan White made amends for Stephen Kelly’s unfortunate first-half own goal. 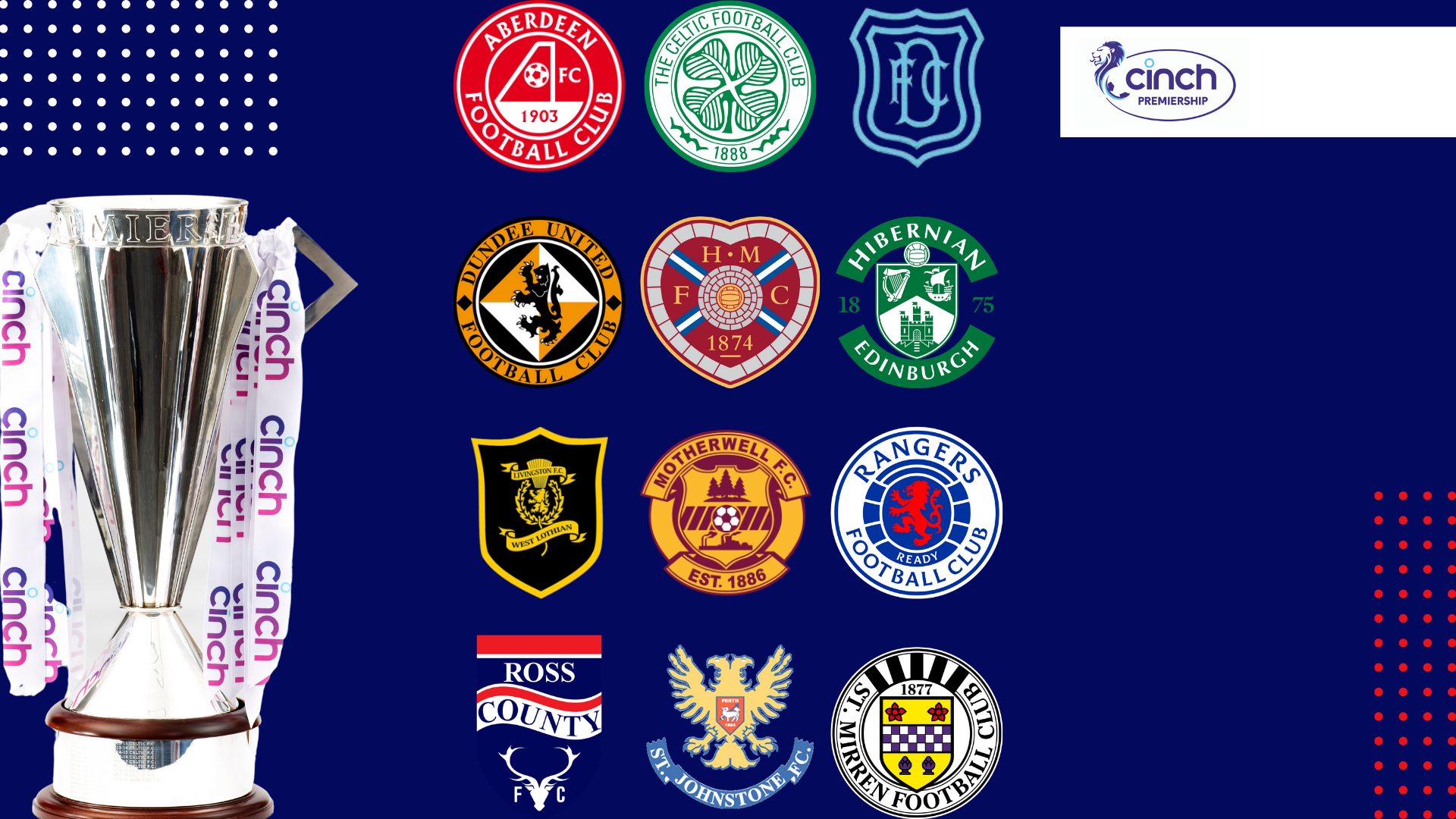 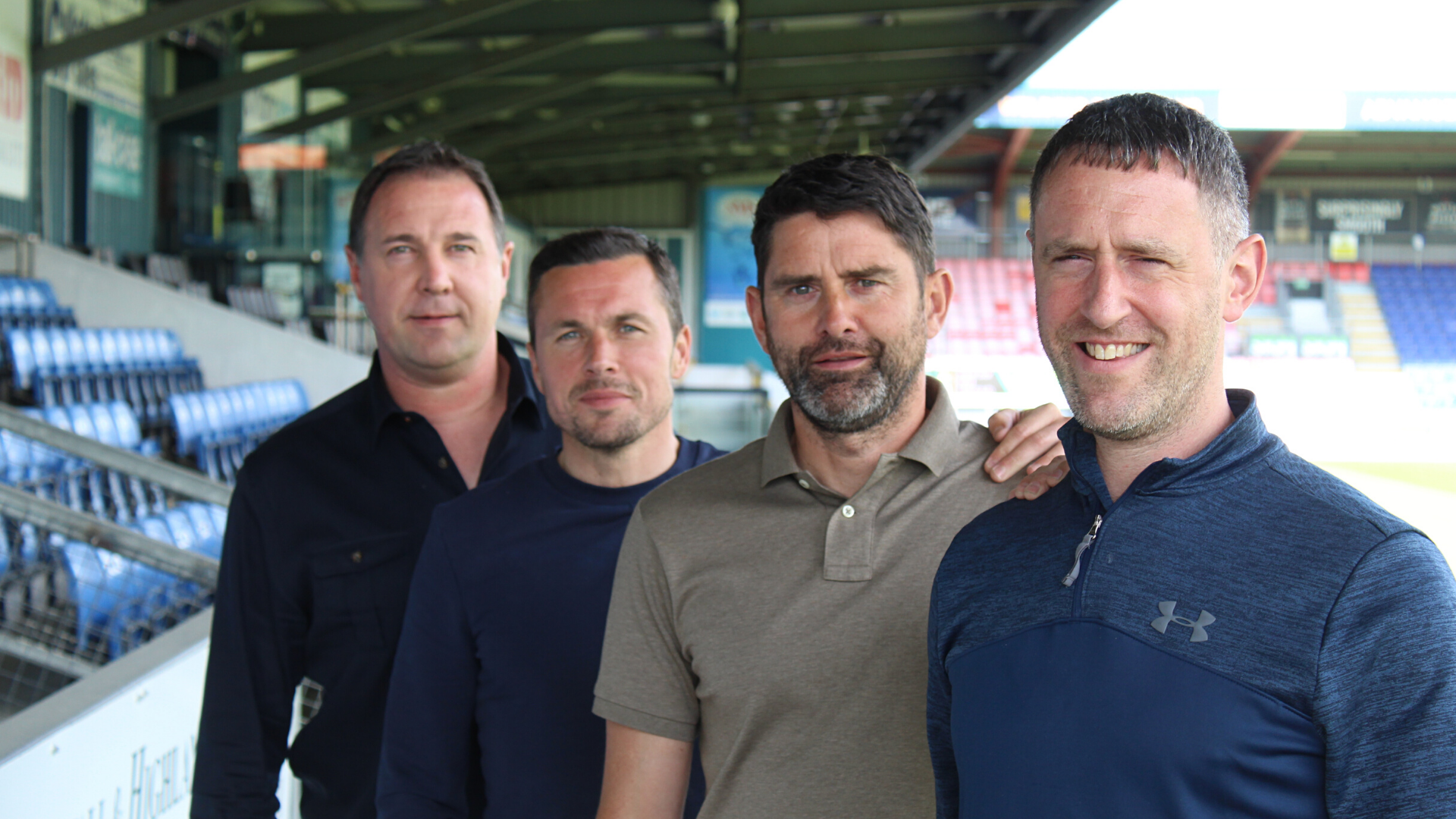 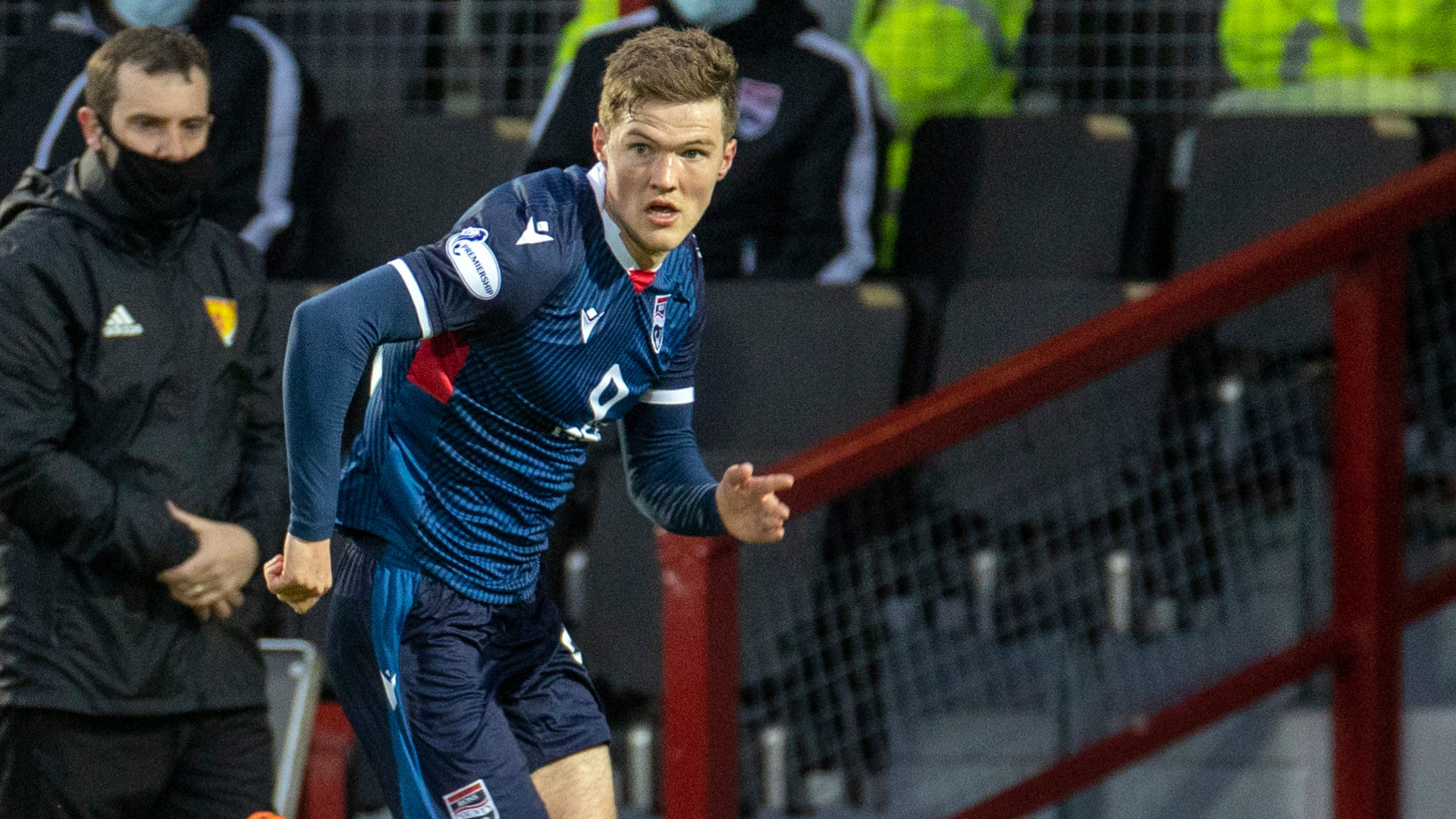