Ross County will host Kilmarnock at the Global Energy Stadium this weekend in a relegation showdown.

Just 1 point separates the 2 clubs who sit 10th and 11th in the Scottish Premiership.

Killie have slumped to 11th position in the Scottish Premiership after a run of 9 matches without a win. They are level on points with Hamilton Accies in 12th, but Tommy Wright’s side have played a game more than the Lanarkshire club.

Saturday’s visitors’ winless run led to the departure of former coach Alex Dyer and the subsequent appointment of Tommy Wright. The ex-St Johnstone gaffer earned his first point for his new club when they drew 1-1 with Dundee United last weekend.

Arsenal-loanee, Zech Medley, bagged a 64th minute equaliser to snatch a point for Killie and cancel out Adrian Sporle’s first half strike. Medley’s goal was Killie’s first in 5 matches and first in nearly an entire month without finding the net.

County are the only club to score less goals than the Ayrshire club this season who have only netted 27 goals in 31 games and have failed to score in 16 of their Scottish Premiership matches.

Despite being the 2 lowest-scoring clubs in the league, the previous 2 meetings Ross County and Kilmarnock have delivered 8 goals.

The Staggies still occupy 10th place in the Scottish Premiership table and are 1 point clear of Kilmarnock and Hamilton in 11th and 12th place respectively.

John Hughes’ side will be looking to bounce back after a contentious 82nd minute penalty from Jamie McGrath pinched 3 points for St Mirren in Paisley last weekend.

Yogi has only managed 1 victory against a club lower-placed in the league than County since he took charge when his side’s late comeback inspired a victory over Hamilton Accies in February.

However, impressive victories over Celtic, Aberdeen and Hibernian surely provide enough evidence that this Ross County squad are capable of doing damage to any side in the league. A win on Saturday could take the Staggies 4 points clear of the drop and 4 points clear of guaranteed safety if Hamilton fail to pick up points against Aberdeen at Pittodrie.

Ross County’s all-time record appearance holder and all-time record goal scorer, Michael Gardyne, has started County’s last 2 matches and will be hoping to extend his run in the team against his former club this weekend. ‘Midge’ spent 1 season at Killie, making 23 appearances before returning to County the following summer.

Kilmarnock got the better of County in the last meeting between the clubs in a 3-1 victory at Rugby Park. Goals from Eamonn Brophy, Nicke Kabamba and Chris Burke helped 10-man Killie to a comfortable victory and lifted them into the top half of the Scottish Premiership. 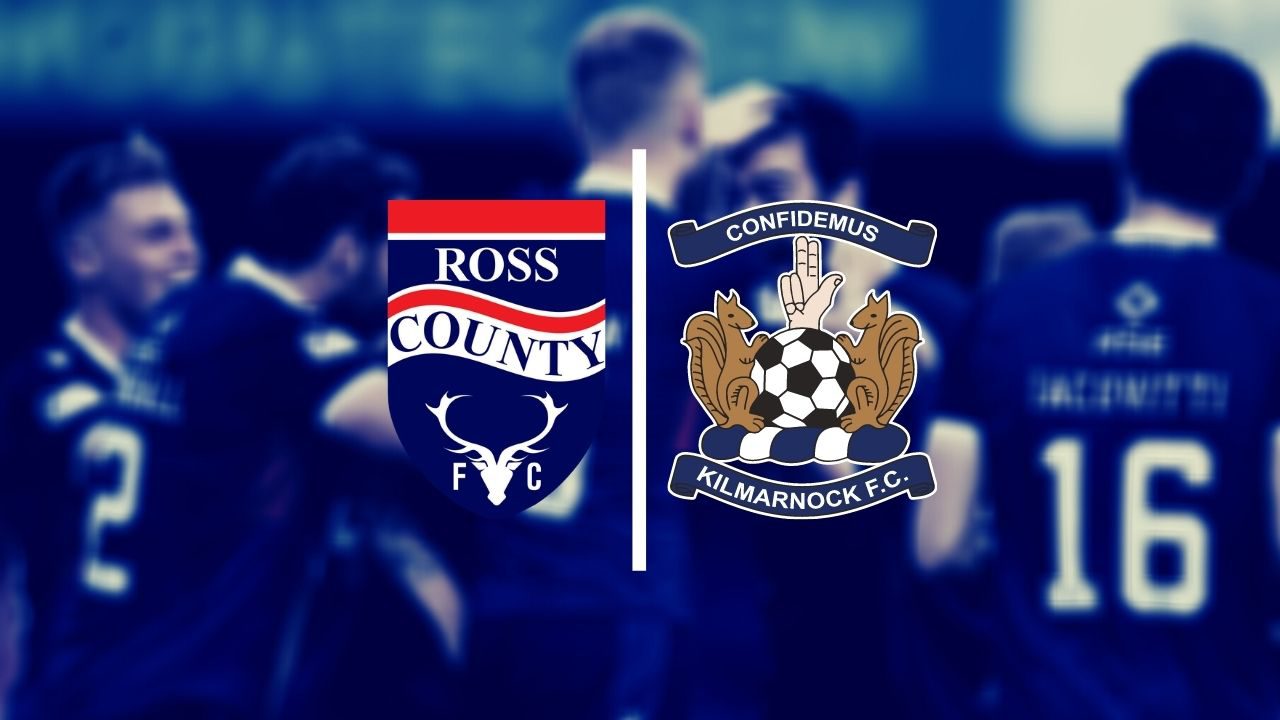