Ross County recorded their first home league win of the 2021/22 cinch Premiership season after an impressive 1-0 victory over Hibernian.

Hibs, who were high off the back of an excellent 3-1 Premier Sports Cup semi-final victory over Scottish champions Rangers, suffered their fifth cinch Premiership defeat in a row at the hands of Malky Mackay’s Ross County.

A fantastic second-half goal from substitute Blair Spittal preceded a flurry of County chances as the Staggies stormed to victory in Dingwall.

After a fairly tame start to the match, Hibs were afforded the first two opportunities to score. Scotland international Kevin Nisbet failed to find the net with 2 unopposed headers in the centre of the box in the 12th and 15th minute respectively.

However, just 5 minutes later, the Staggies passed up the best opportunity of the match thus far when Jordan White’s header flew wide of the target. The striker connected well with Joseph Hungbo’s deep free kick, but his skewed free header from around 10 yards out could not be redirected goalward.

Around 10 minutes before half time, Hibs struck the post whilst in pursuit of an opener! A fantastic run from Martin Boyle saw the Australian international drift by 4 County players before picking out Chris Cadden on the right wing. Cadden then cut the ball back for Paul Hanlon on the edge of the area, but the defender’s sweeping right footed shot was deflected on its way to meeting the left-hand post.

On the hour mark, Kevin Nisbet failed to capitalise on another 2 half-chances as the striker had both a header and a teed-up volley on the edge of the area comfortably saved by Ashley Maynard-Brewer.

Just seconds after substitute Blair Spittal joined the action, County’s top scorer in all competitions added to his already impressive tally with just his third touch of the ball. Spittal received the ball on the left-hand side of midfield, took 1 touch to control the ball, 1 touch to earn himself a yard of space, and a final touch to whip the ball across the face of goal. His attempted low cross was expertly dummied by Alex Iacovitti at the front post which deceived the Hibs backline as they watched Spitall’s cross roll into the bottom right corner.

3 minutes later, the Staggies should have grabbed a second goal when Joseph Hunbgo was gifited a golden opportunity to kill the game. A miscued clearance from Matt Macey fell at the feet of the alone Hunbgo around 25 yards from goal, who tried to lift the ball over Macey and into an empty net, but the Watford loanee’s attempt agonisingly sailed over the bar.

With 6 minutes left to play, Christian Doidge was dismissed by referee Gavin Duncan as the striker kicked out and dragged his studs down the thigh of Alex Iacovitti after the County defender beat him to the ball. Suddenly, Jack Ross’s side were down to 10 men as a consequence of a moment of madness from the substitute Doidge.

In the 87th minute, County surrendered another clear chance to double their lead when Blair Spittal found himself one-on-one with Matty Macey. A clever one-two from Ross Callachan and Spittal released County’s goal-scorer beyond the Hibernian rear-guard, but the midfielder appeared to overthink his finish as he blazed his shot well over the Jail End stand from close range.

Remarkably, County missed another glorious chance to find a second goal when Harry Clarke pickpocketed Scott Allan on the edge of his own 18-yard box in the first minute of injury time. The Arsenal-loanee steamed towards goal but his resulting side-footed finish was incredibly parried away by Matt Macey in goal.

The Staggies controlled the final stages of the match against the 10-men Hibees as they eased to a 1-0 victory. Malky Mackay’s side are now just 1 point behind Dundee in 11th spot after winning their second match in 3 cinch Premiership matches. 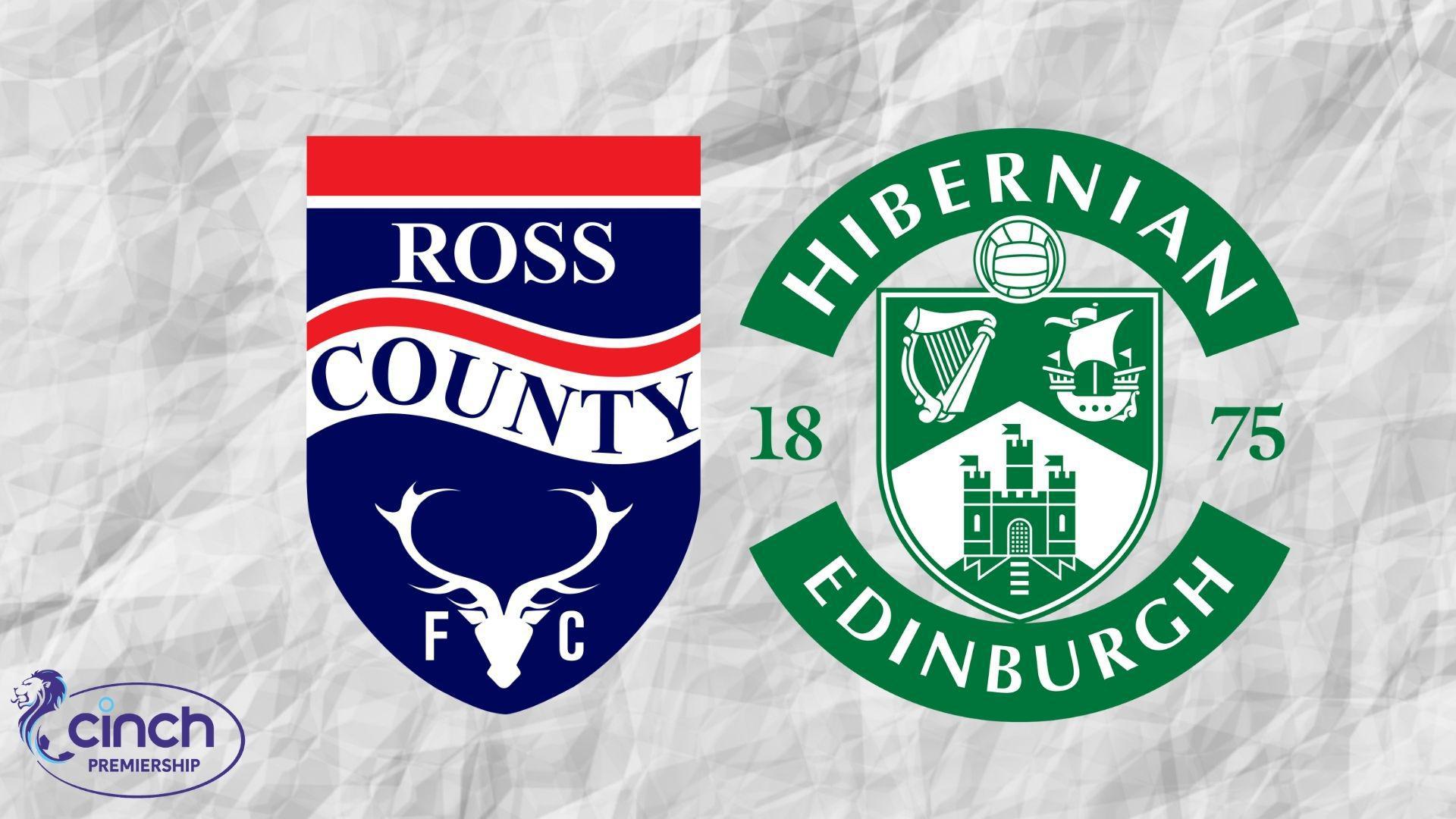 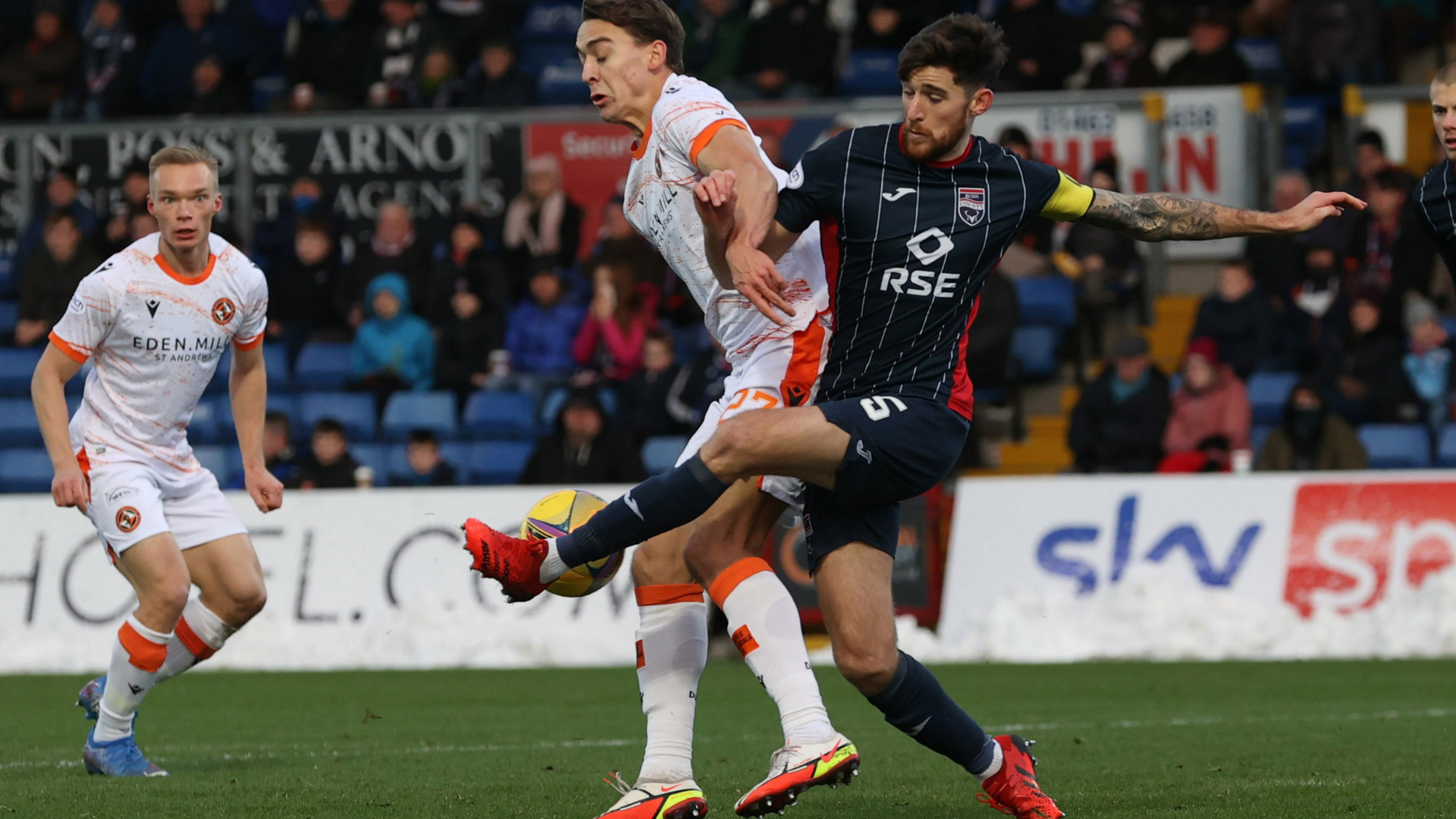 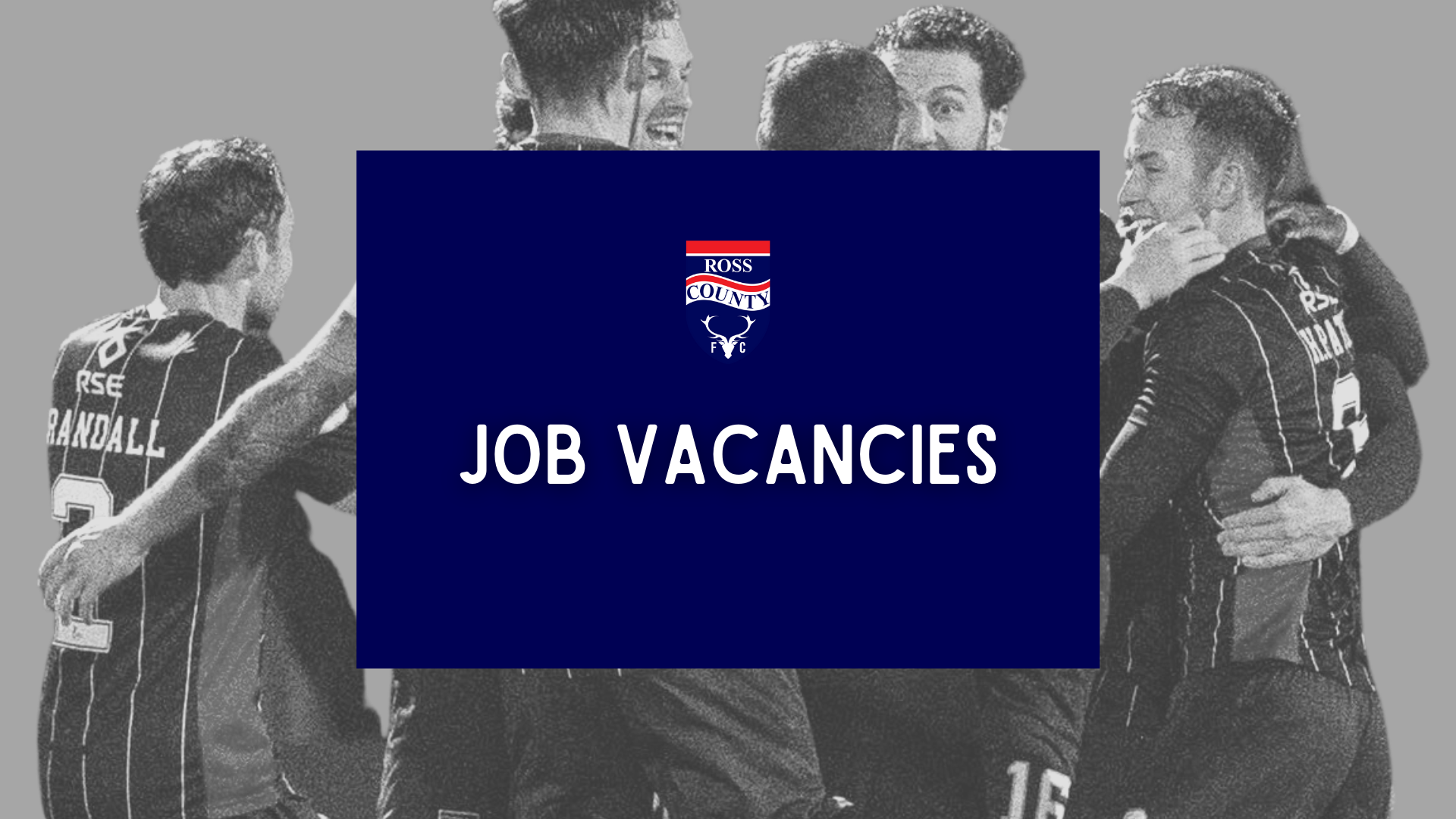 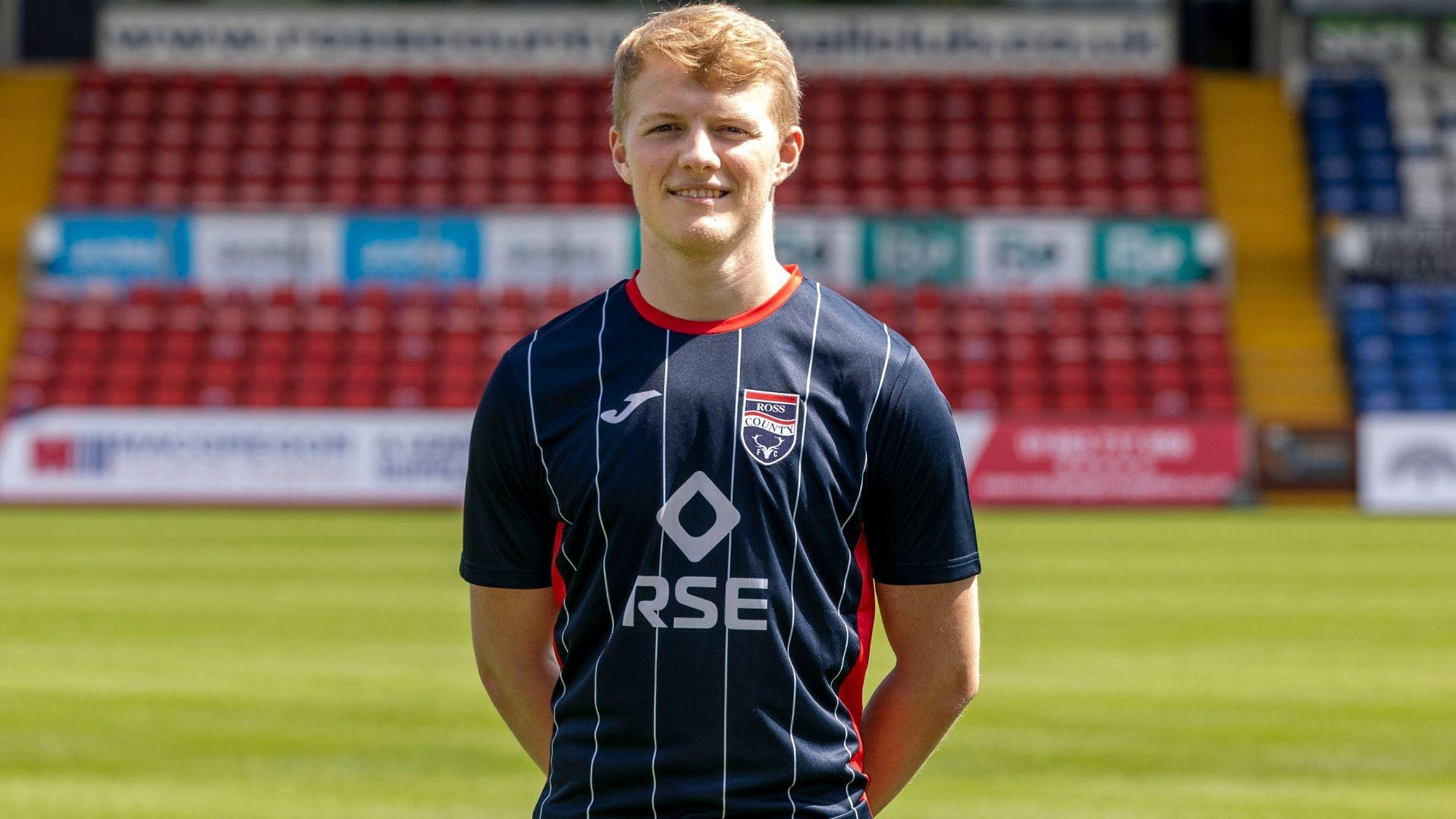