Ross County were held to a point by St Johnstone at the Global Energy Stadium after a tumultuous game in the Highlands.

Ross Draper put County ahead in the first half shortly before Craig Conway equalised for the visitors from the penalty spot.

The Perth Saints then dominated the remainder of the game but had to rely on two spectacular late saves from goalkeeper Zander Clark to keep the score level.

County finished 2020 with a victory against Hibs on Wednesday and were looking to start 2021 in the same fashion as the result appeared to have installed a breath of confidence into the Staggies. John Hughes’s side were chapping at the door and looked the better side in the opening exchanges.

After an opening 21 minutes of sustained pressure and possession, County found a goal to match their early endeavours. A Jason Naismith cross bounced off the leg of Shaun Rooney inside the six-yard box before rebounding off his goalkeeper and into the path of Ross Draper. The menacing midfielder then placed the ball into the bottom left corner to grab a goal to mark his return from suspension.

However, Ross County undone their own work when they gifted St Johnstone a penalty 7 minutes later. Coll Donaldson opted to play a risky ball across the face of his own goal, forcing Keith Watson to stretch out a leg to get onto the end of his misplaced pass, bringing down Craig Conway in the process. Conway then stepped up to take the resulting penalty and expertly dispatched it into the bottom right-hand corner of the goal.

After dominating early proceedings, County gave up control of the match when they gifted St Johnstone an equaliser in the 28th minute. The Perth side were rejuvenated by Conway’s penalty and then enjoyed the better of the play for the remainder of the half.

Despite being on the backfoot for the majority of the half, County came close to stepping into the lead before the hour mark. A wonderful build-up from the Staggies resulted in Oli Shaw finding space in the box to lay the ball off for Stephen Kelly, whose left footed effort would have gone in if it were not heroically deflected wide by an opposing defender.

Short after, the Perth Saints replied with an even better chance of their own in the 67th minute. Harry Paton coughed up possession on the halfway line before Craig Conway’s searching diagonal ball picked out the head of substitute David Wotherspoon. Wotherspoon then knocked the ball down for Chris Kane who was unmarked on the edge of the box but could only direct his volley wide of Ross Laidlaw’s goal.

6 minutes later, St Johnstone came even closer to getting themselves in front, but they were foiled by an outstanding Laidlaw save. A deep Craig Conway free kick found the sliding attempt of Liam Gordon. His effort looked destined to find the net but a fantastic reflex save from Ross Laidlaw denied the defender of a second goal in as many weeks.

From one top-class save to another! In the 86th minute, it was Zander Clark’s turn to produce a match-saving stop when his left-handed save denied Keith Watson’s thunderous header from a Stephen Kelly cross at close range.

Despite St Johnstone’s relentless pressure, Zander Clark was called into action again to bail out the visitors in the 91st minute. St Johnstone’s skewed clearance dropped into substitute Josh Reid’s stride as the fullback unleashed a thunderbolt of a left-footed effort toward the top left corner from the edge of the box. However, Clark was able to tip the ball over the bar with a fantastic diving save to his right to deny the teenager a goal on his return from suspension. 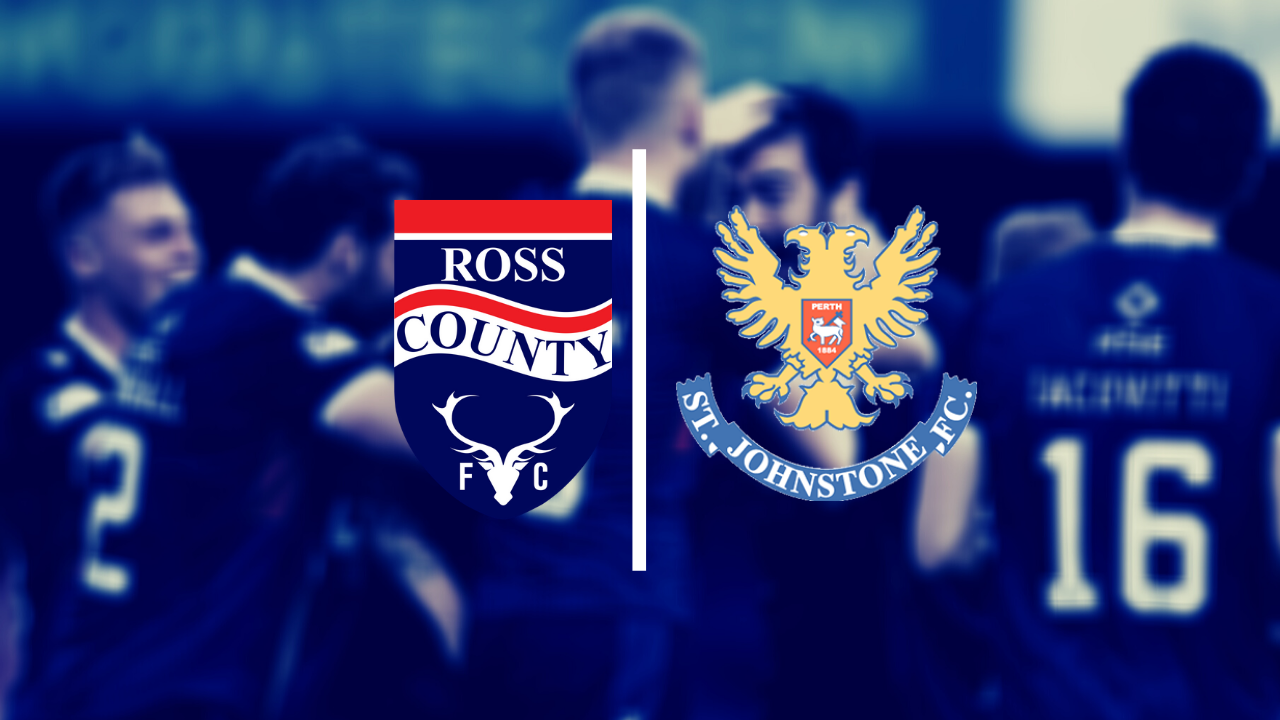