There is no doubting one of the stand out performers for the Staggies this season has been the emerging young talent of Josh Reid. Having spent 10 years in the clubs youth academy, Josh broke on to the first team scene during pre-season and has gone on to claim 12 starts to the campaign so far.

Following his early season success, Stuart Kettlewell has given the full back enhanced terms on his existing contract as reward for his hard work after hitting certain milestones in the opening period of the season. The enhanced terms, which will not be disclosed, is part of a step-by-step milestone reward programme for Josh as he continues his development at the Global Energy Stadium.

On this, Stuart Kettlewell said "We have rewarded Josh based on what everybody has seen on the field so far this season. He knows that there are incentives there for him if he continues to hit these milestones and that is the culture we want to build here, where people are rewarded for what they achieve."

"Every challenge that has been thrown his way so far he has handled superbly. You look at some of the quality and experience that he has faced and I don't think he has looked out of place at any point and so it is just the reward he deserves. For me as Manager and for Josh, I think we both take great pride and hunger in knowing that this is a step-by-step process, and that if we can continue developing him he is only going to get better and achieve more and more, again I feel this is the kind of culture that our club needs to keep pushing everybody on." 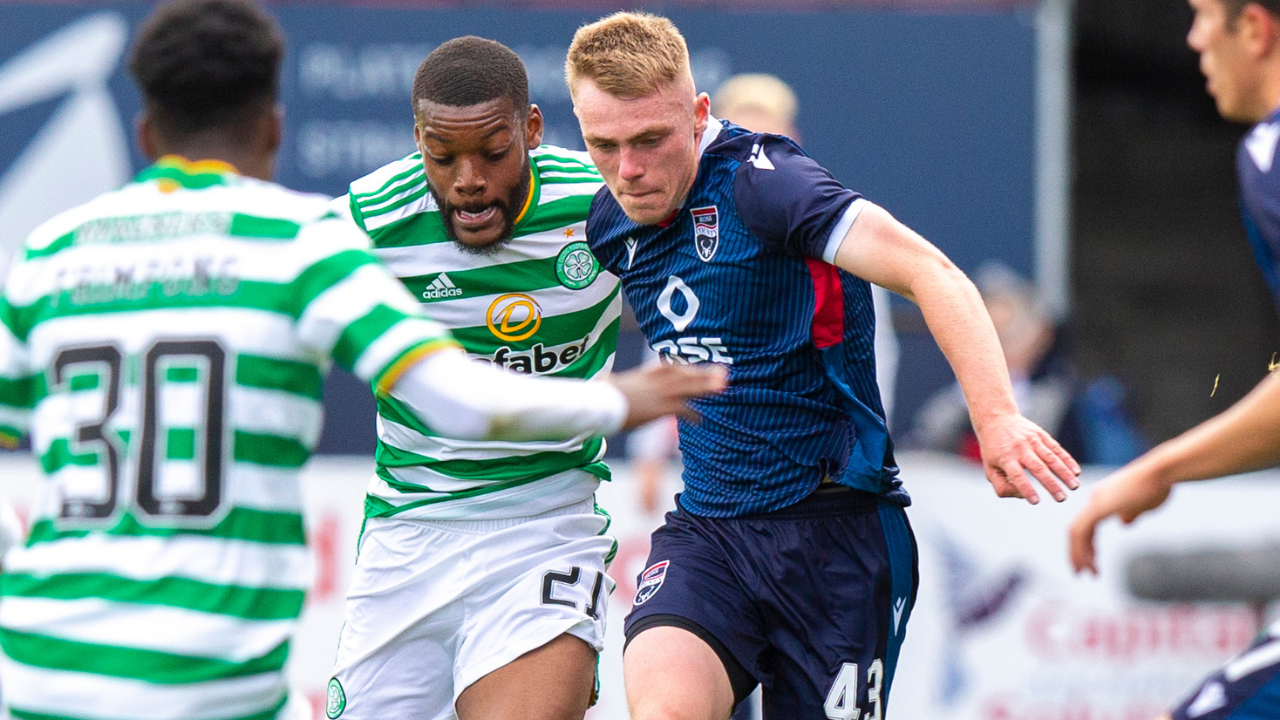