Ross County FC can announce the signing of midfielder Charlie Lakin on loan from Championship side Birmingham City. The midfielder joins having been at Birmingham since 2017, and after spending last season on-loan at Stevenage.

21-year-old Lakin, is a box-to-box central midfielder that has shown strength in both attacking and defending areas during his career to date. Lakin made twenty appearances scoring two goals on a successful loan spell at League Two Stevenage last campaign.

On the signing, Manager Stuart Kettlewell said “Charlie is somebody that has some really good qualities in the middle of the park. He is young but has had some good experiences so far and has had some good moments both offensively and defensively which made us eager to try and get him to the Highlands.”

“Coming from Birmingham City, Charlie has had a good development pathway and his next step is his loan spell here where he will want to get games and good performances under his belt. We have a really competitive group and Charlie will know how hard he will have to work here to push himself on.” 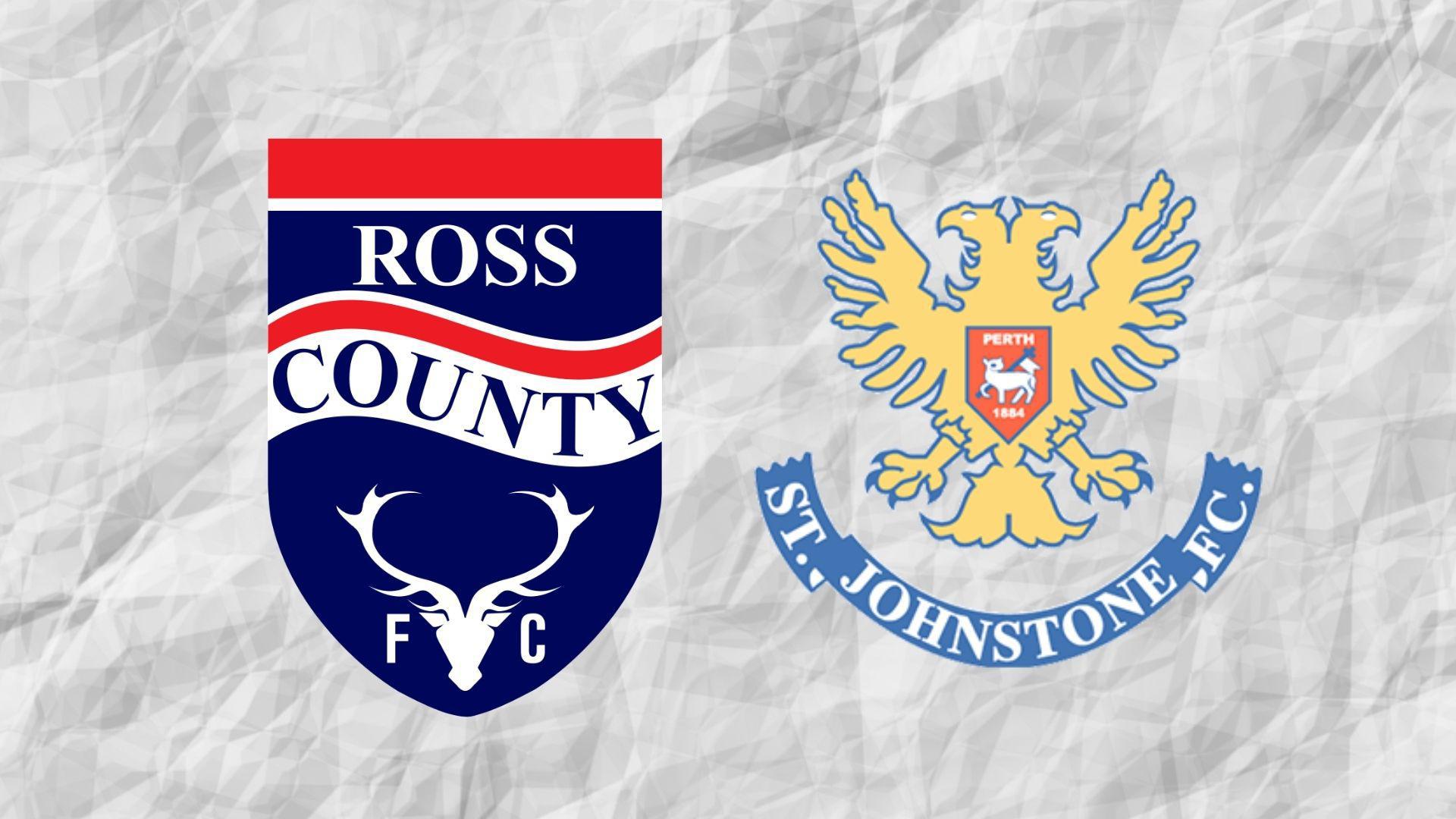