Yogi "Livingston will know they have been in a game"

John Hughes spoke to us as he looks ahead to Ross County’s clash with Livingston this weekend.

The manager recognised the tough challenge ahead and explained how his side can look to Livingston for inspiration as David Martindale’s side have won all 7 of his matches in charge:

“It’s a massive challenge for us… you’re looking to emulate what they are doing, there’s no danger about that, by hook or by crook, they get the job done!

“We know we’re right up against it but it’s one we’re really looking forward to. It holds no fear from me. It’s a challenge, you have to be inspired by a team that’s on that kind of run. You have to be inspired and go down there saying ‘what we have got to lose?’. We will go down there and give it a go and I’ll say this again, Livingston will know they’ve been in a game.”

“I really feel there’s a spirit and a positivity about the place. I just feel that everybody is taking on board what we’re after”

“They are unbeaten in seven (matches) under David and you know what Livingston are about, they are on a fantastic run and it’s going to be a difficult game. Obviously, the last time we met was in the quarterfinal of the cup down in Livingston and they won it, so we know the difficulty ahead.”

Yogi is also boosted by the return of some key players this weekend, to add to the return of Jason Naismith and Charlie Lakin from last weekend:

“We’re hoping to have one or two back for Saturday’s match, I’m looking to have right good numbers to pick from and I’m hoping that’ll be the case on Saturday.

“We’re looking at (bringing back) Callum Morris and Carl Tremarco and getting good numbers to pick from to go down there and give Livingston a good game.

“It’s absolutely fantastic to have Jason back as well. He brings a lot to the team, a lot to the club and to the young boys in terms of the way he trains, the way he looks after himself.

“After a training session he (Jason Naismith) is away doing all his own stuff, you know, box-to-box runs, and he takes one or two of the young boys with him and that’s what we need, we need that kind of professionalism from now until the end of the season. Jason brings that in abundance.

“Charlie (Lakin) as well, I asked him to play an unfamiliar role in that left-back position as I know he’s very good on the ball and for him to get 90 minutes under his belt and come through it unscathed, that’s a real positive for us.”

On Monday, it was announced that Scotland would be placed into a national lockdown for the month of January. However, elite sport has been granted permission to continue under strict protocols. Hughes shared his gratitude towards elite sport being allowed to continue:

“We’re grateful that Scotland football is going (ahead) and we say a big thanks to all the key workers and the NHS for the job that they’re doing.

“Everyone has their part to play and we’re so grateful and thankful that Scottish football is going ahead, but we totally understand as well what it brings to the whole of the country, and we just wish everybody so well.” 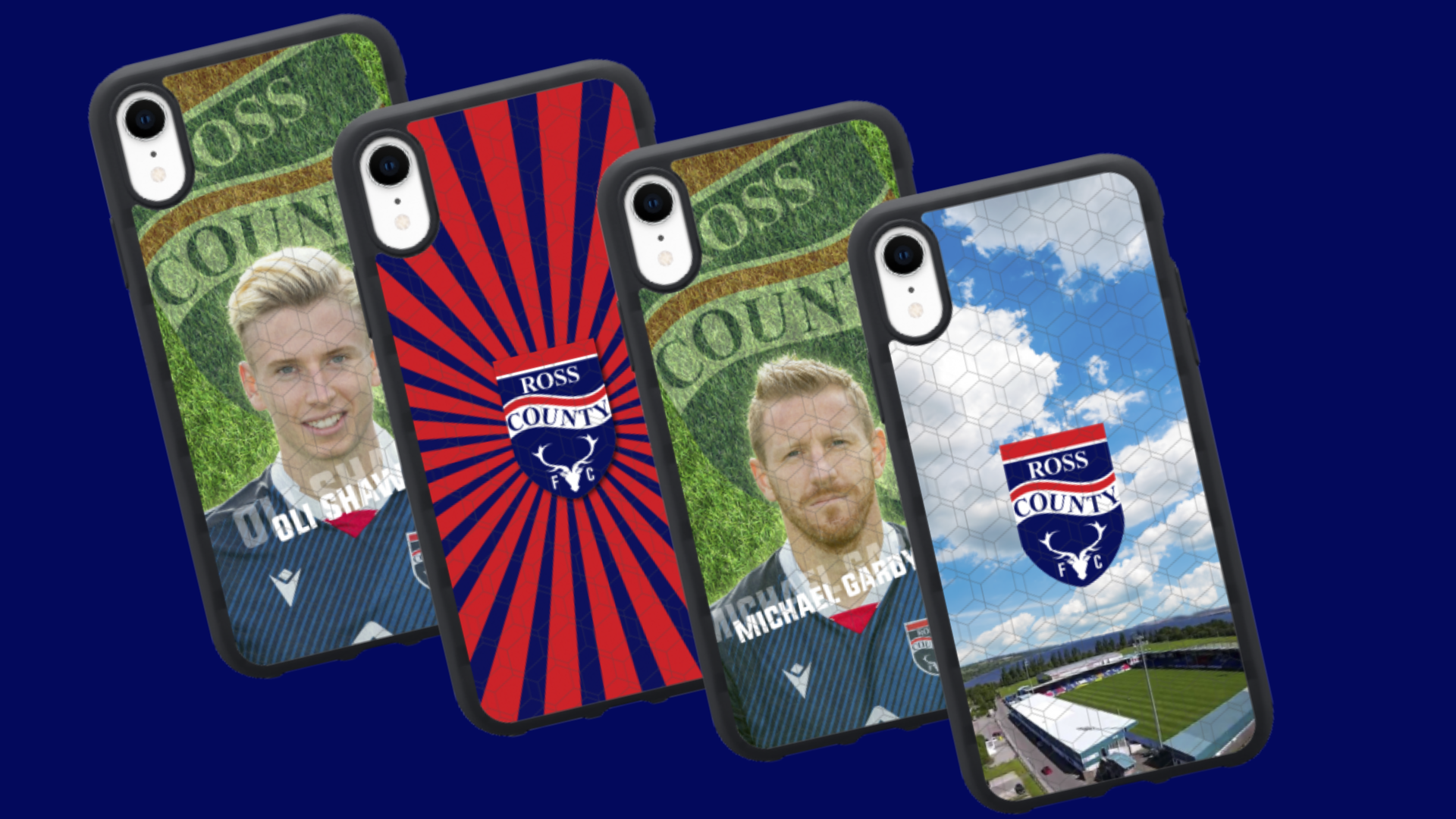