"You make your own luck"

John Hughes says Ross County need to ‘make their own luck’ ahead of Wednesday’s clash with Hibernian.

The newly appointed boss, who both played with and managed Wednesday’s opposition, believes that County have to be ‘inspired’ by the challenge ahead.

“In terms of where I see we are… by playing Celtic then going down to 9 men then yes (we have been unlucky), but it is what it is. You need to take it on the chin. But within all that, I’ve seen a real, solid, hard-working, honest and authentic bunch of guys.

Jack Ross’s Hibs side have lost just 1 match in their last 10, yet Hughes reckons that the opposition’s good form provides an incentive for a positive Staggies performance:

“What a challenge it is for us, what a challenge, it has to inspire you! Going up against that challenge, you, as an individual have to stand up to it and say, ‘come on then, bring it on, I’m up for this’ and then go on that stage and show them what you’ve got.

“And that’s what I’m putting through to the players, we don’t feel inferior to no one. No chance! I would not have that at my football club.

Make no mistake, fantastic season they are having, but that has to inspire you, even if there’s a little bit of trepidation in you. You need to turn that trepidation into a wee bit of ‘come on, bring it on’ and that’s what I’ll be looking for from my boys.

“I’m looking at that first 30 minutes at St Mirren and saying if we can do that, that’s the positive I’m taking, if we can do that for 90 minutes and be inspired by playing against a high-flying Hibs team, then Hibs will know they’ve been in a game.” 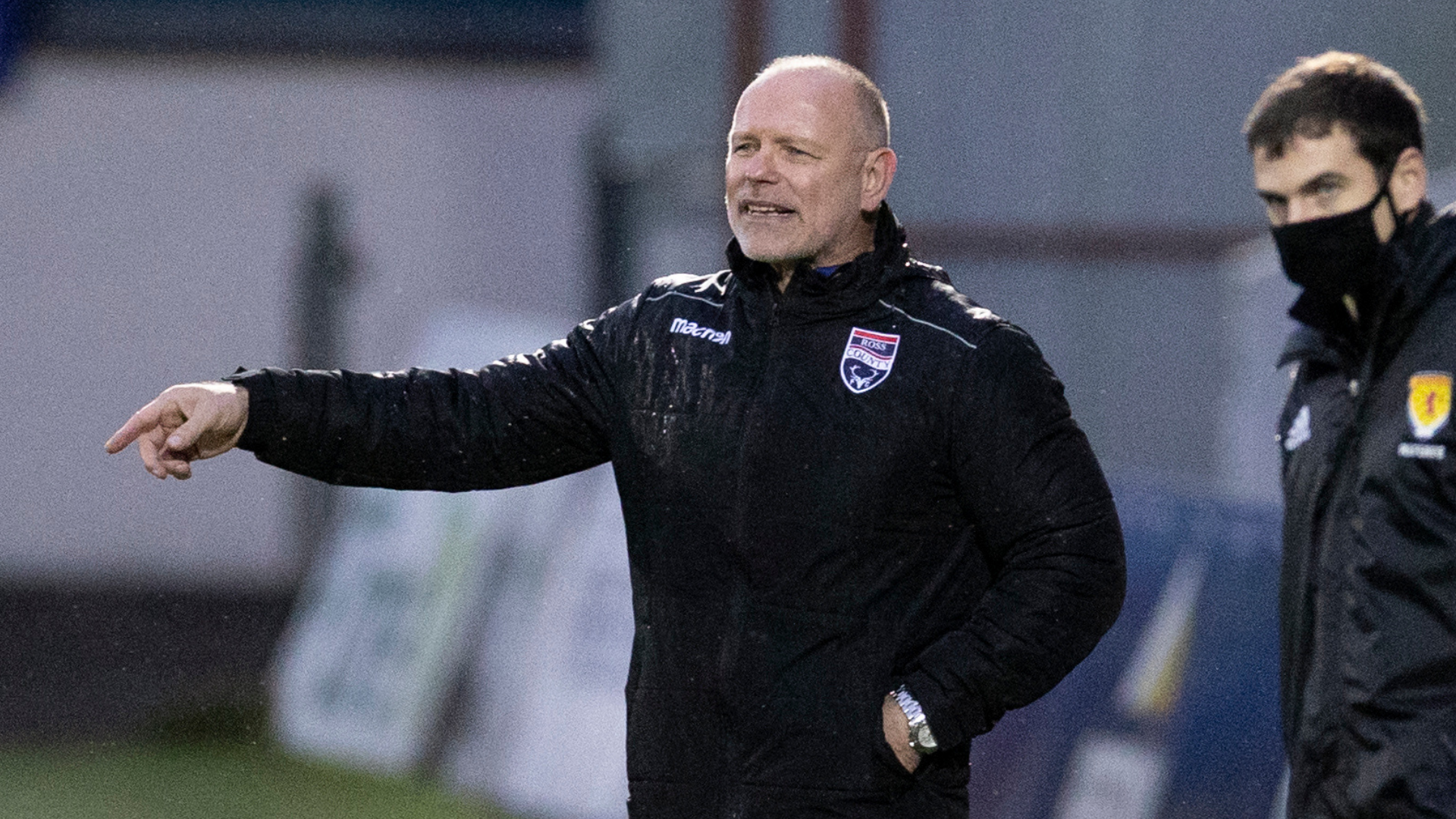