Ross County FC can today announce the signing of defender Leo Hjelde on loan until the end of the season.

Hjelde joins the Staggies on loan from Celtic FC and is a highly rated left-sided defender that can contribute in a range of positions. At only 17 years of age, the young Norwegian signed for Celtic in June 2019 from Rosenborg.

“Leo is a good young player that will see this spell as a key part of his development. I think it is important that in addition to the experience we have, we add young, hungry talent in to the side that are eager to go out there and go toe-to-toe with some of the best players in this league.”

“Some people will look at it and say he is young, and he is a risk but sometimes you have to thrive on that, I know Leo will. For me, I have always tried to filter in young players in all my teams and this is no different, we will give him the opportunity but he has to show what he can bring when he is given the chance.”

In addition, we can confirm that during the suspension of League 1, Blair Spittal has come back to Dingwall to train with the team. 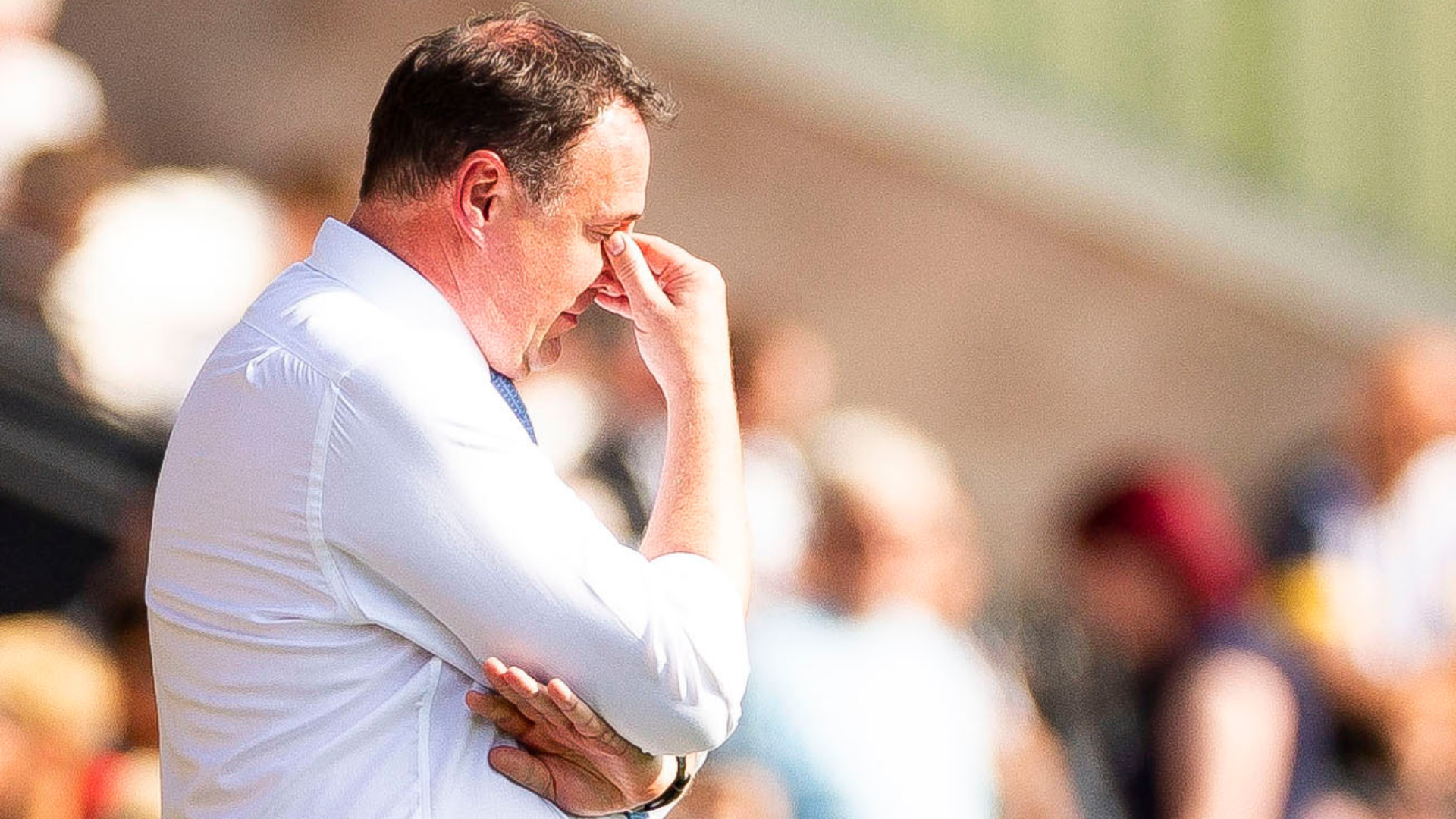 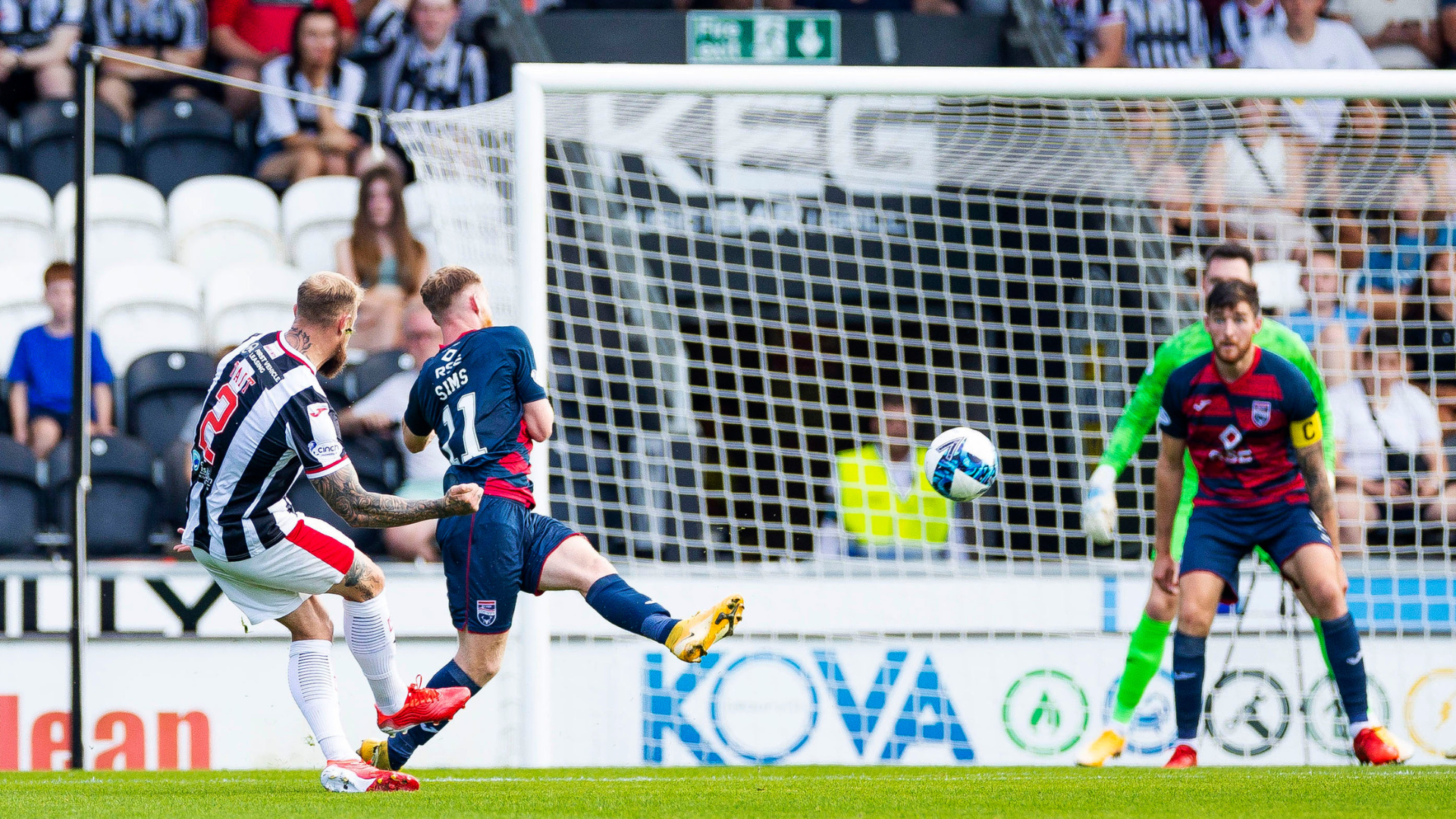 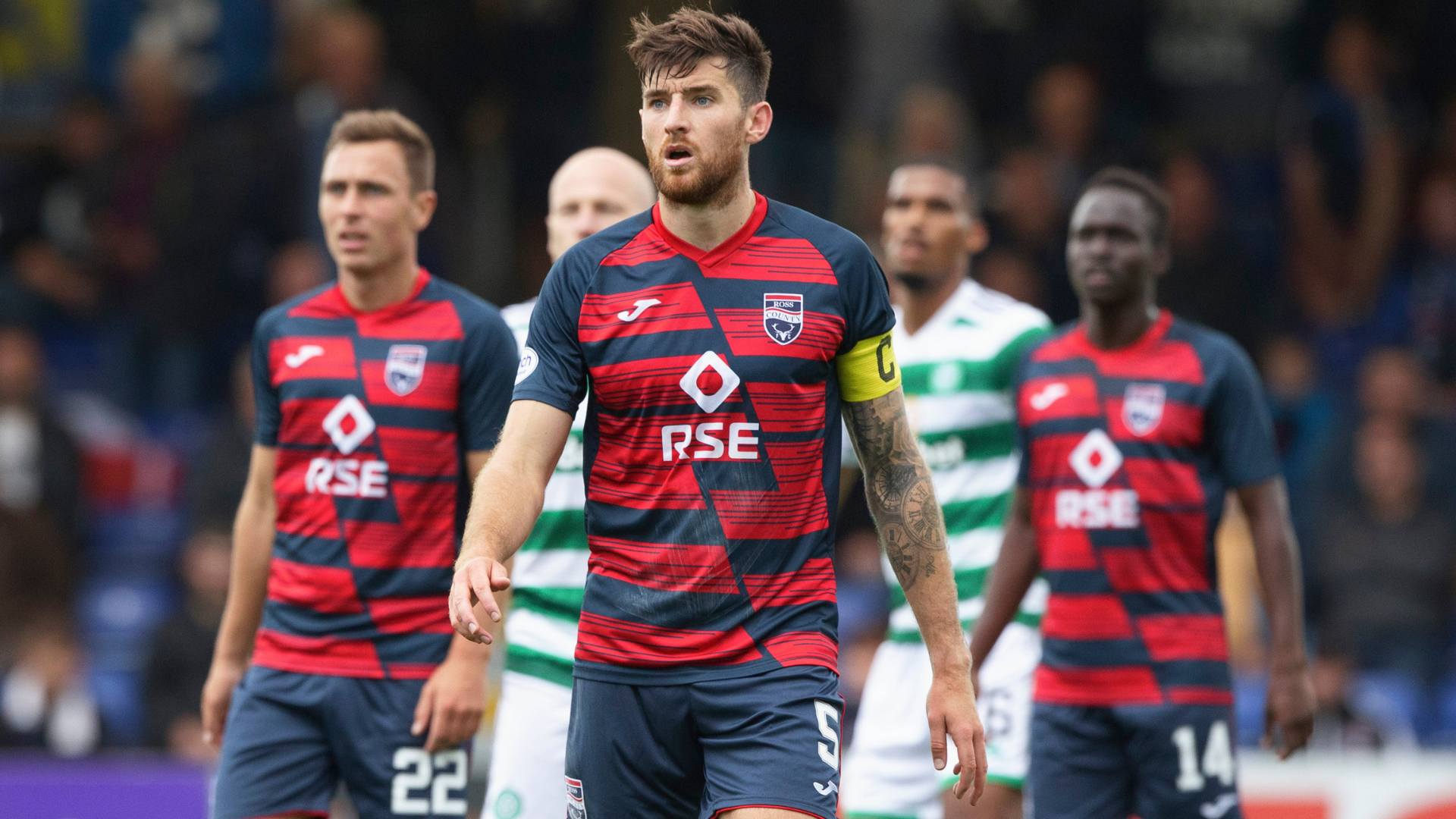 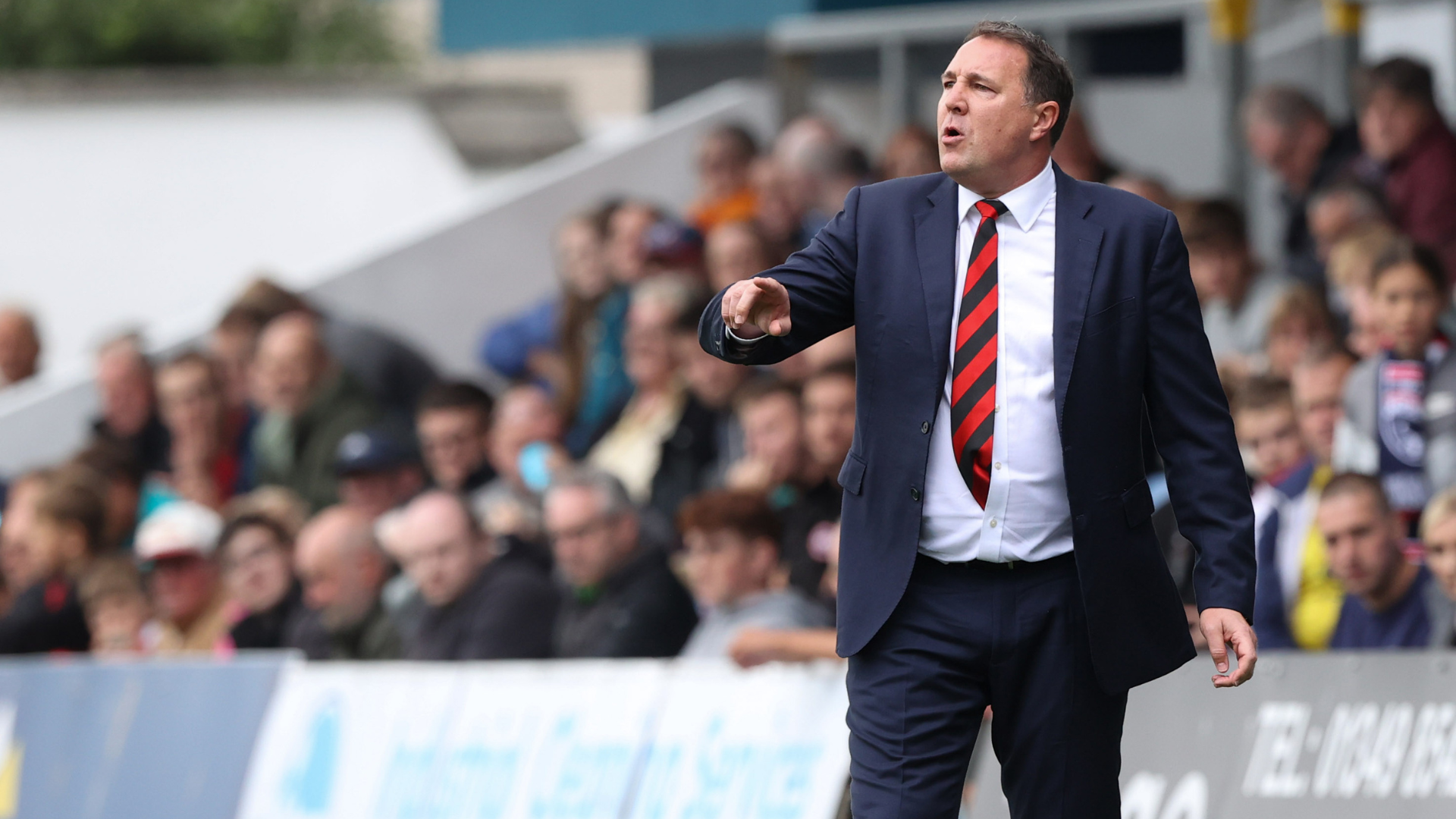