There is no doubting that the Staggies could not have received a harder draw for the Last 16 of this seasons Betfred League Cup. Away to the home of Scottish Champions Celtic awaits this Sunday, but as we look ahead there are some key talking points.

The last time Celtic and Ross County faced off in this competition was a memorable day for the Staggies in January 2016. In what was a hotly anticipated League Cup semi-final at the National Stadium, the Staggies would shock bookmakers across the land and deliver a 3-1 win that would see us head for the final, a final we would go on to win and lift the League Cup trophy.

It could have been very different after Gary MacKay-Steven’s 1st minute opener for Glasgow’s green and white but the dismissal of Efe Ambrose on 13 minutes gave County the incentive to go at Celtic and Martin Woods, Paul Quinn and Alex Schalk goals would see the Staggies in to the final.

The only man still in the County ranks from that day is Michael Gardyne, who recently celebrated making over 500 career appearances in Scottish Football.

On-loan goalkeeper Ross Doohan will not be able to feature against his parent side. Doohan has maintained the number 1 jersey at the Global Energy Stadium since his debut in mid-October, missing the two recent Betfred Cup games due to being on International duty.

January 2016 is not the only time that Ross County have defied the odds and managed to notch a cup win over Celtic. Few will ever forget a certain Scottish Cup semi-final in 2010 where the Staggies silenced Celtic with a 2-0 victory at Hampden Park.

The iconic goals of Steven Craig and Martin Scott will forever live in the memory in a game that was one of then caretaker Manager, Neil Lennon’s first in management. Involved in that famous cup run taking County all the way to the final was now Manager Stuart Kettlewell and Assistant Manager Richie Brittain. 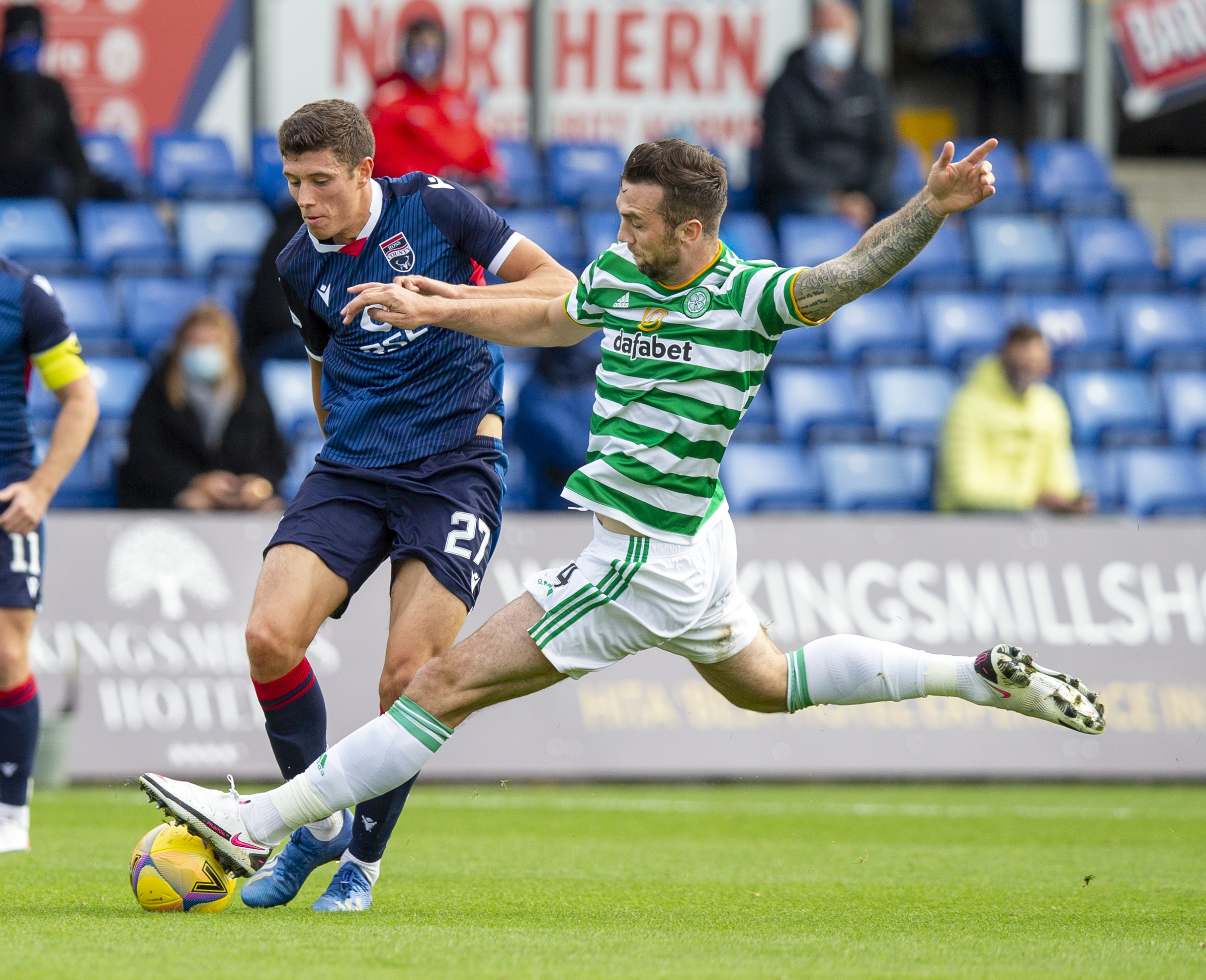