Since joining Ross County as Malky Mackay’s first signing last summer, Callachan has featured 38 times for the club. His impressive performances this season have led the Manager to reward Ross with the addition of another year to his contact in Dingwall.

Ross joins a host of County players who have signed new deals at the Global Energy Stadium, ensuring that the players that have catapulted the club to its first Top 6 finish in 6 years remain in the Highlands.

After signing his new deal, Ross said, “I’m absolutely buzzing to have added on another year. I feel like I’ve found a home at Ross County and the players and staff have really made me feel part of something special."

“We have had a really good season to this point- breaking in to the Top 6 and we want to continue that momentum going forward. Individually, and as a group, we want to keep exceeding expectations and challenging ourselves and with other boys signing new deals here we give ourselves the continuity to do that going forward.”

Manager Malky Mackay added, “Ross has been a great addition to our group. He is a top professional, has a great personality, and brings so much to what we do on and off the field. We are trying to build a squad structure, ensure that when we do hit landmarks and key targets, we have a system in place that allows us to reward players, this being another example of that.”

“We have now secured a lot of the current group down on new deals. It gives us a strong platform to build on and I am really happy for the supporters to see players who want to commit to the club for the longer term and be part of the culture of Ross County.” 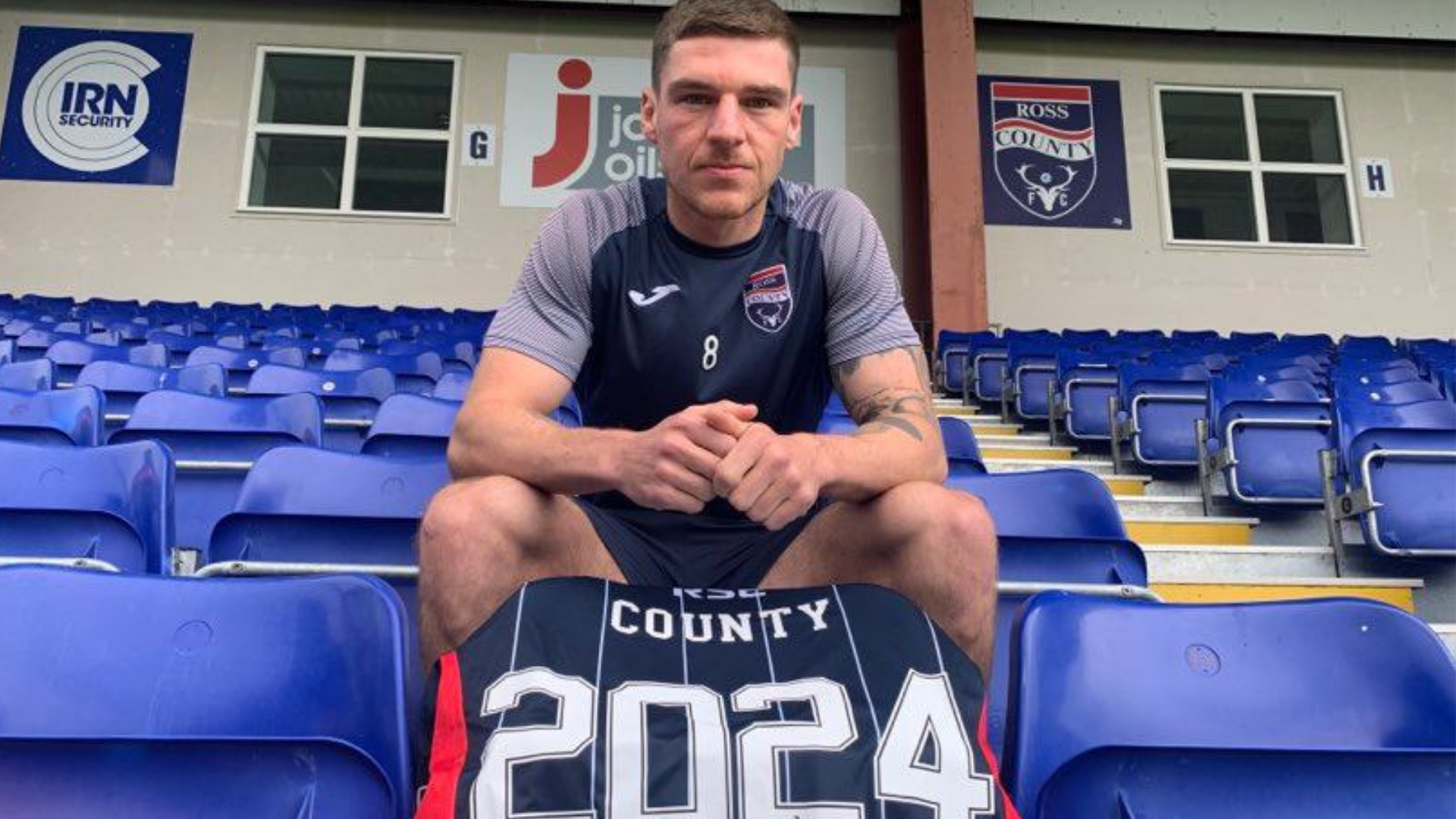 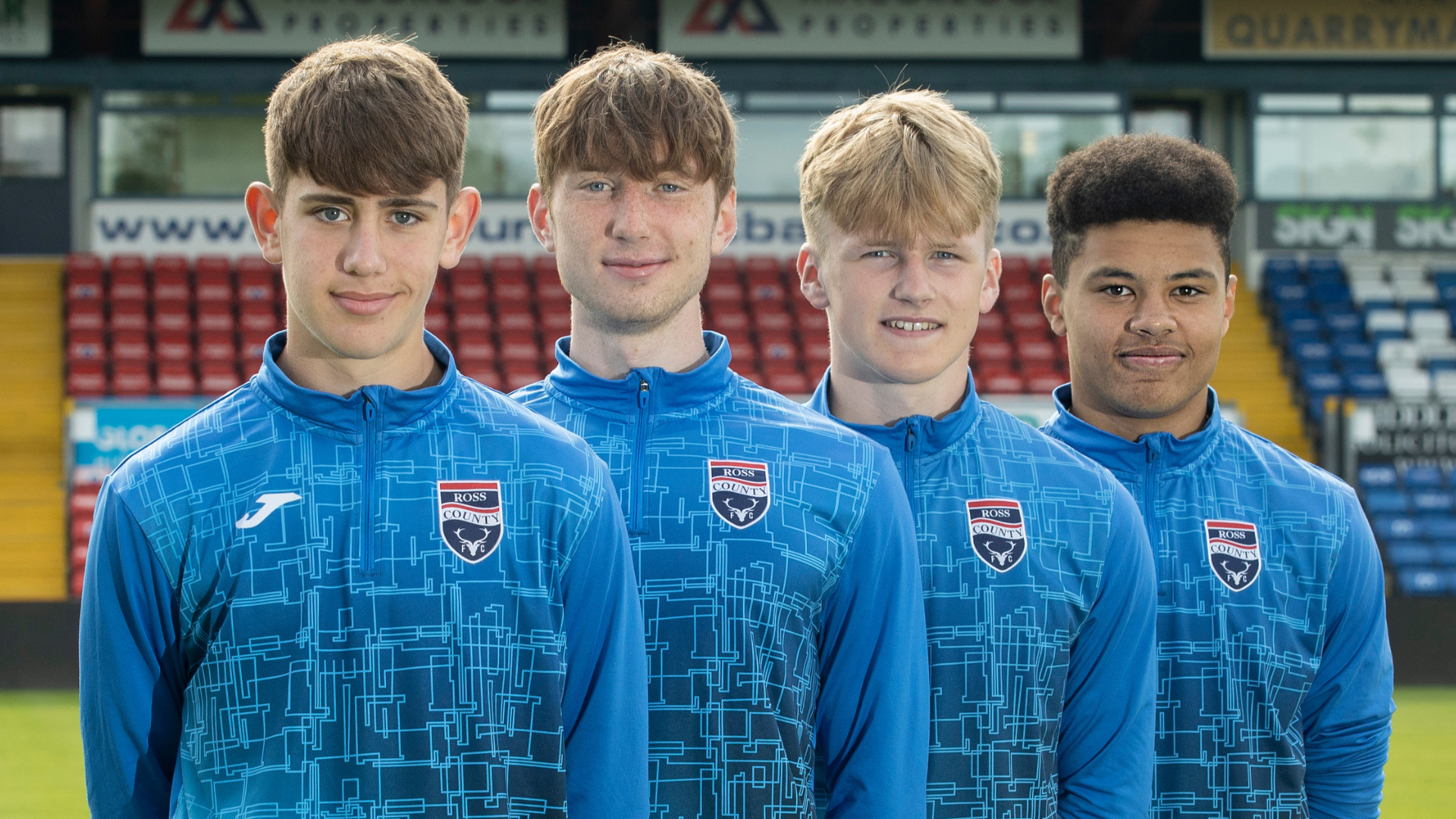 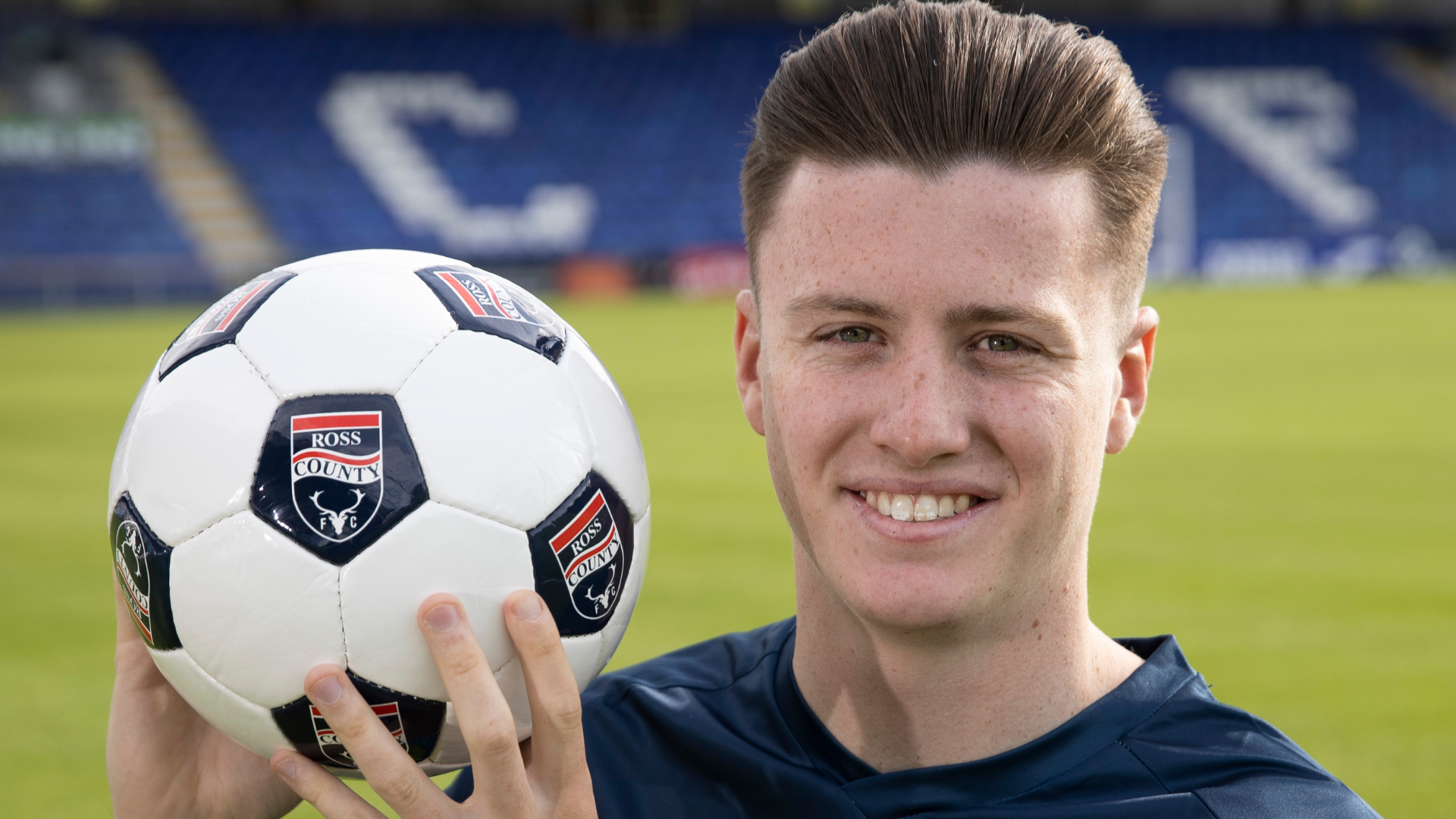 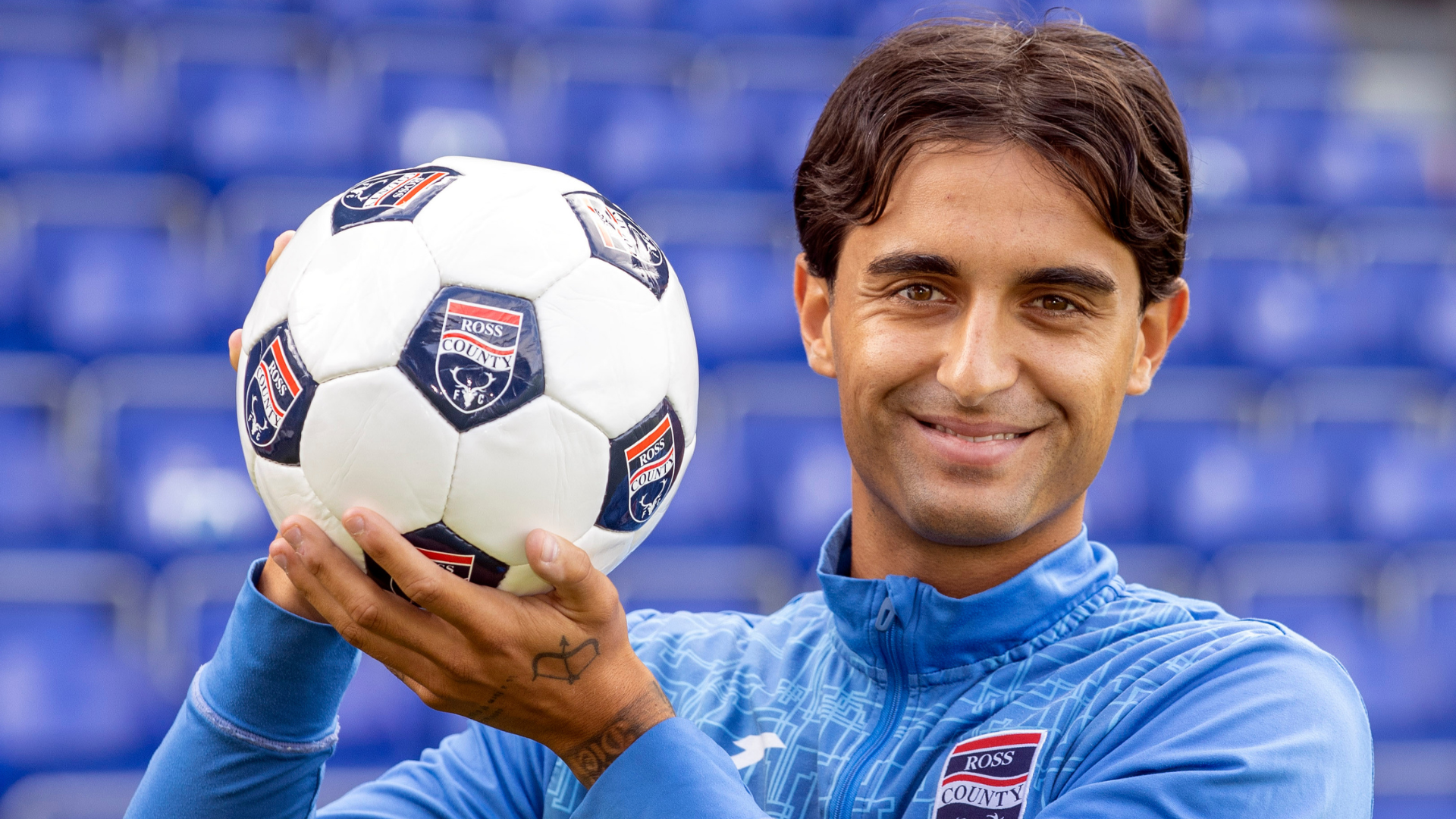 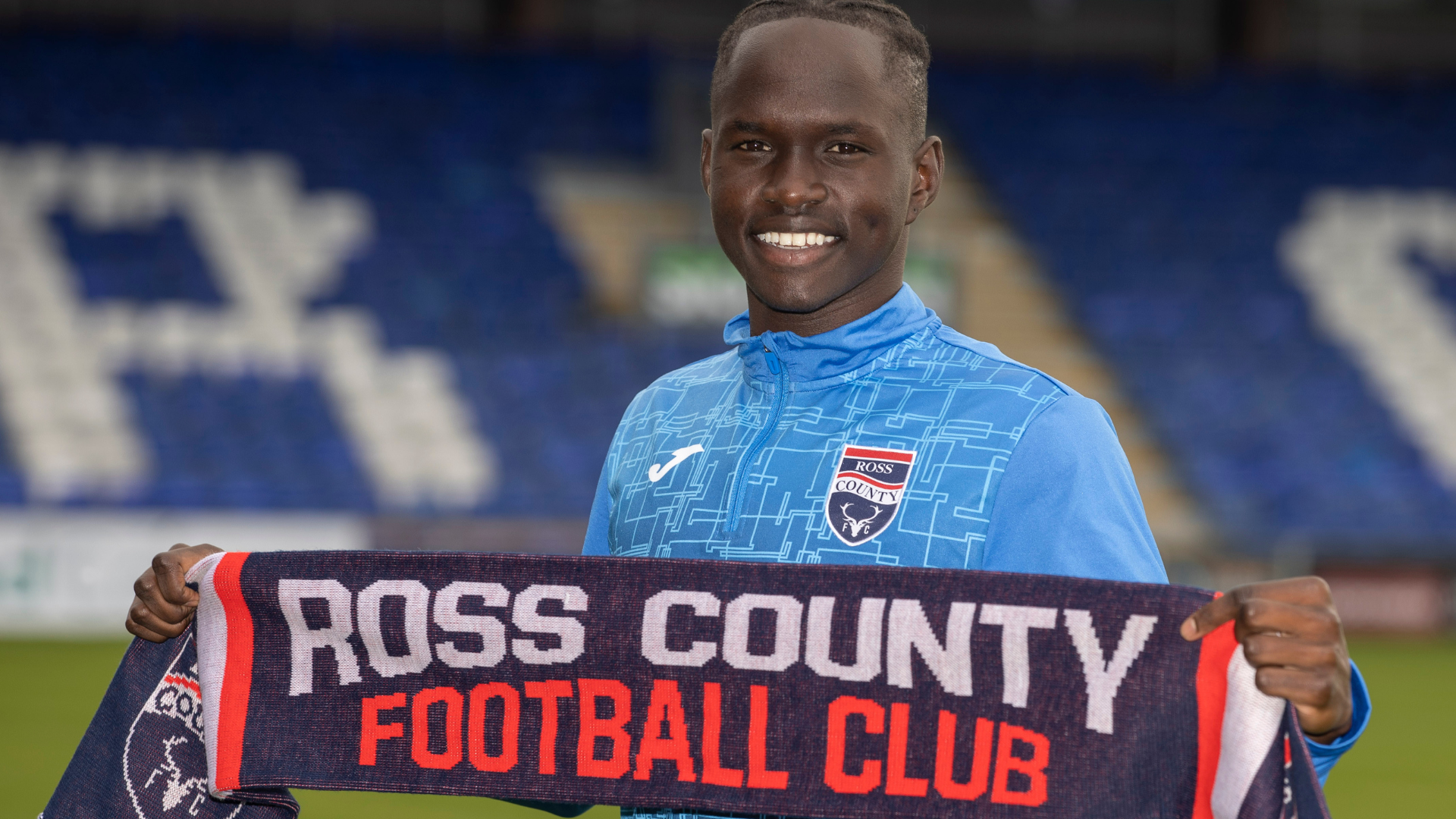