Charlie Lakin spoke to us yesterday morning after the he made his return to the side last weekend.

Lakin, who had been side-lined with an injury, got his first minutes under new manager John Hughes and shared how impressed he has been with the new gaffer:

“Hard work is obviously bread and butter for everyone but especially for the gaffer right now, that’s what he wants, he wants everyone to be working hard, no matter if you’re on the pitch or off the pitch, you have a part to play.”

“Obviously, organisation is also key to keep that back door shut because we were conceding a lot of goals. To keep that organisation as a main part (of our game) is definitely at the top of his (John Hughes) pecking order.”

The midfielder is also looking forward to battling it out against Livingston this weekend and acknowledged the challenge County face:

“They’re on a good run themselves so they’re going to be confident, they obviously beat us in the cup before as well, so they are going to be even more confident, but we have to take each training session day-by-day and take confidence from that.

“Obviously, there’s going to be some pressure on us because we need to get a result, but we can go out there and perform and do well, both individually and as a team.

“It’s a tough test and a tough ask but we’ve got to come through it, and we’ve got to get some points there.” 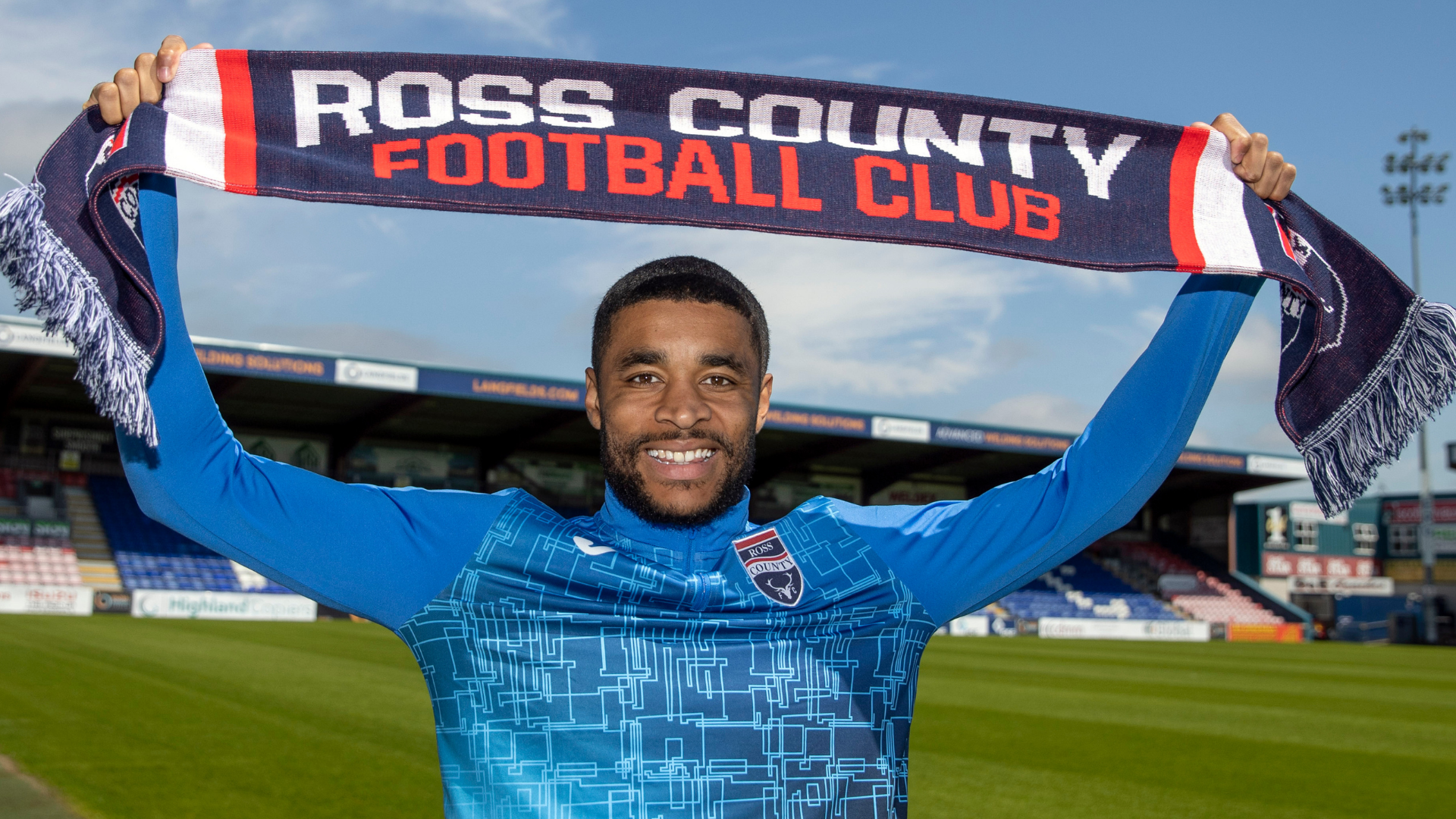