"we need to be all-guns-blazing"

Callum Morris spoke to us in advance of the upcoming Scottish Premiership fixture against Celtic at the Global Energy Stadium on Sunday night.

The County defender revealed how he enjoys these types of matches; where he is required to remain constantly focused to successfully deal with a barrage of Celtic attacks. He explained:

“I enjoy it when your back is against the wall, if anything I think I probably play better when it’s like that. Like the St Mirren game when we went down to 9 men, I really enjoyed that even though we got beat.

“The games where you are tested are always the best in my eyes, I don’t think it’s beneficial to anyone when you are just cruising about, because if your mind isn’t on it, or you are not switched on, you are liable to make mistakes.

“I know from when I’ve played in the Championship, or with other clubs, when you’ve dominated the ball and you’re not under much pressure, that was probably one of my biggest weaknesses as a younger player because you might switch off for 1 minute if you are not being tested.

“So, I’d definitely say I’d rather be active in the game than not so.”

Morris might be looking forward to the match, but he is under no illusion as to how important a result at the weekend could be:

“We’re taking it each game as it comes at the minute, I think we’ve got to make sure that we’re ready to go every game that comes along. There’s no point looking too far into the future, we can easily get carried away. We beat Hamilton and you think we’ve got a decent run and they’ve got tough games, but they’ve gone and picked up 4 points. We obviously got beat off United in a game where we thought we could win.

“There’s no point looking too far ahead, we’ve got to take it as each game comes and make sure we prepare right to go and do the business each and every game because every single point, every single goal is vital now, we know that.”

Although he will be a facing a reinvigorated Celtic side, who have now won their last 5 consecutive Scottish Premiership matches, the County defender believes his side could snatch a shock result:

“We know what we need to do, hopefully on Sunday we can put in a good performance, as I said, each game is a cup final and if we can put a win together, we should be okay.

“They’ve come into a bit of form since the last time we played them, but they are still a vulnerable team, every team in this league is. Everyone can beat everyone, especially this season, it’s been up and down for everyone.

“If we do things right and put a game-plan into practice, hopefully we can get something out the game. It’s getting to the ‘cut-throat’ part of the season and we need to be all-guns-blazing going into these last few games to make sure we can get ourselves safe (from relegation).” 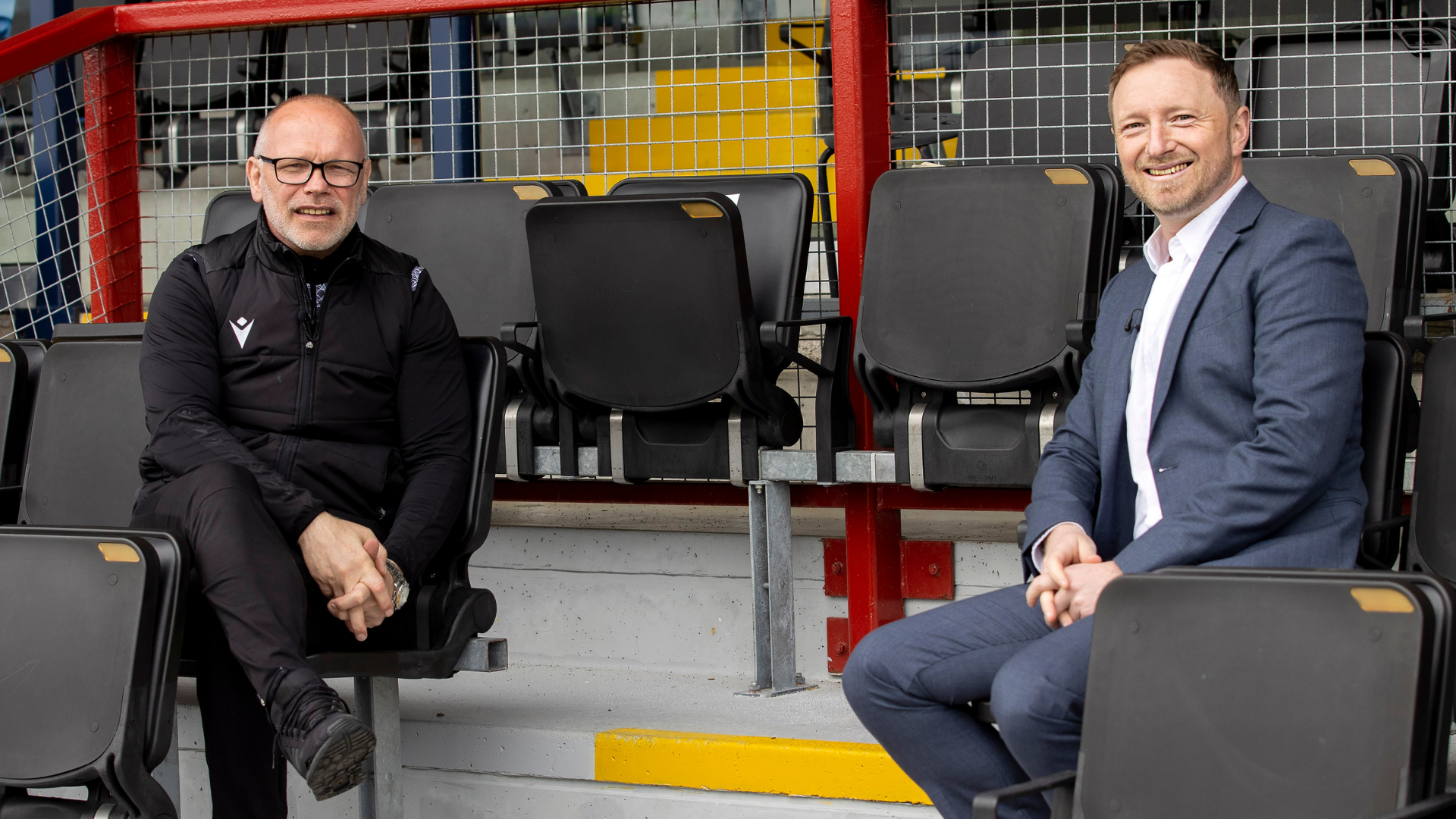 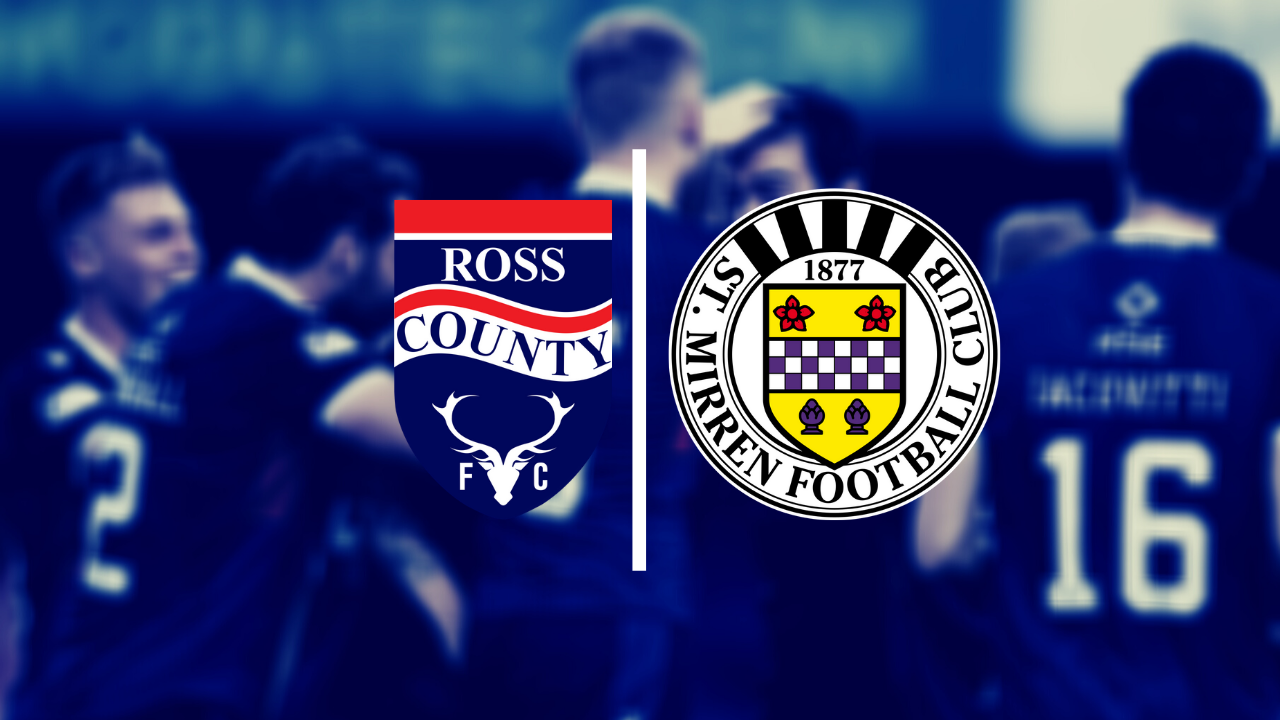 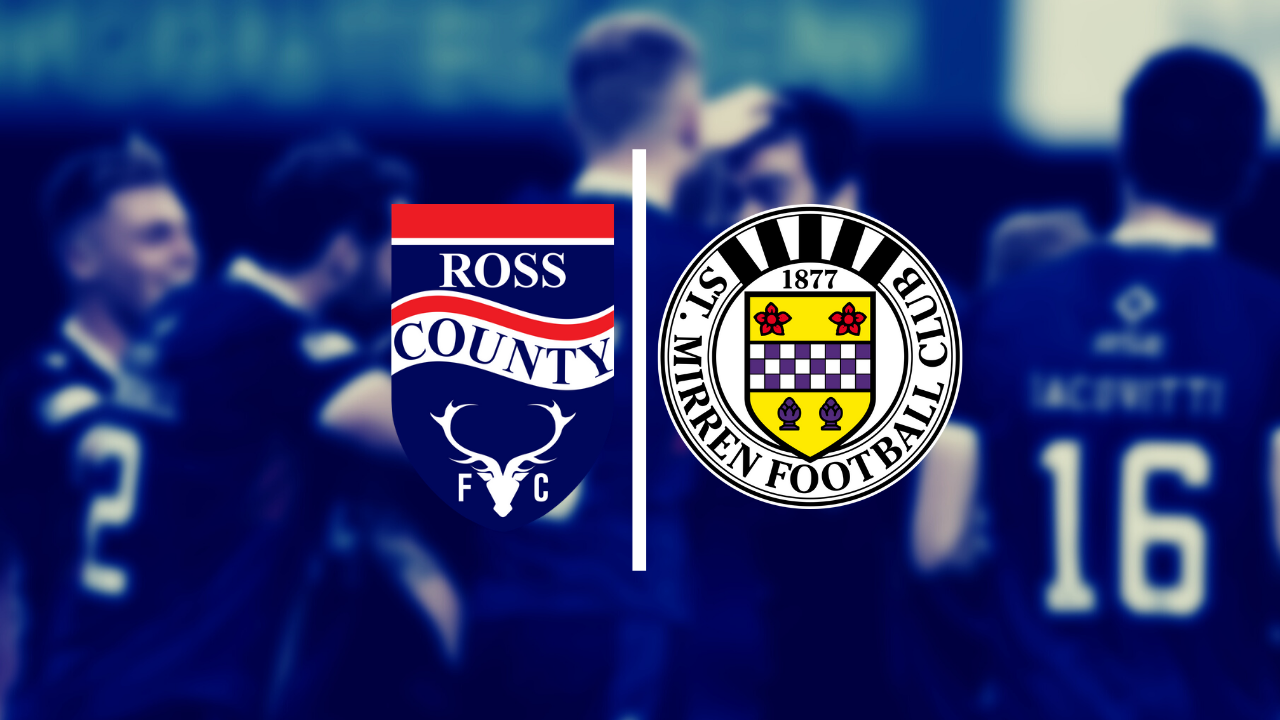 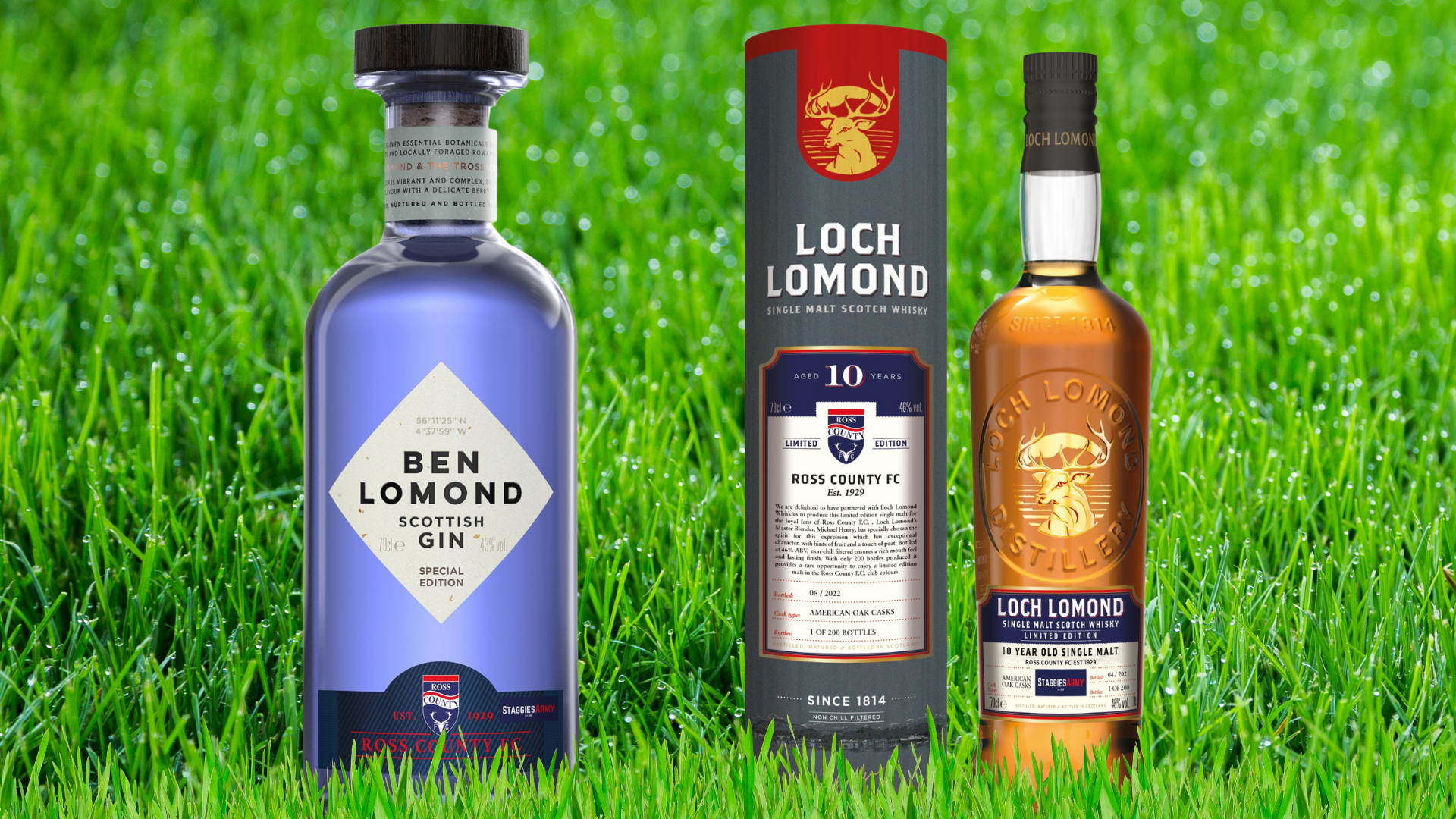 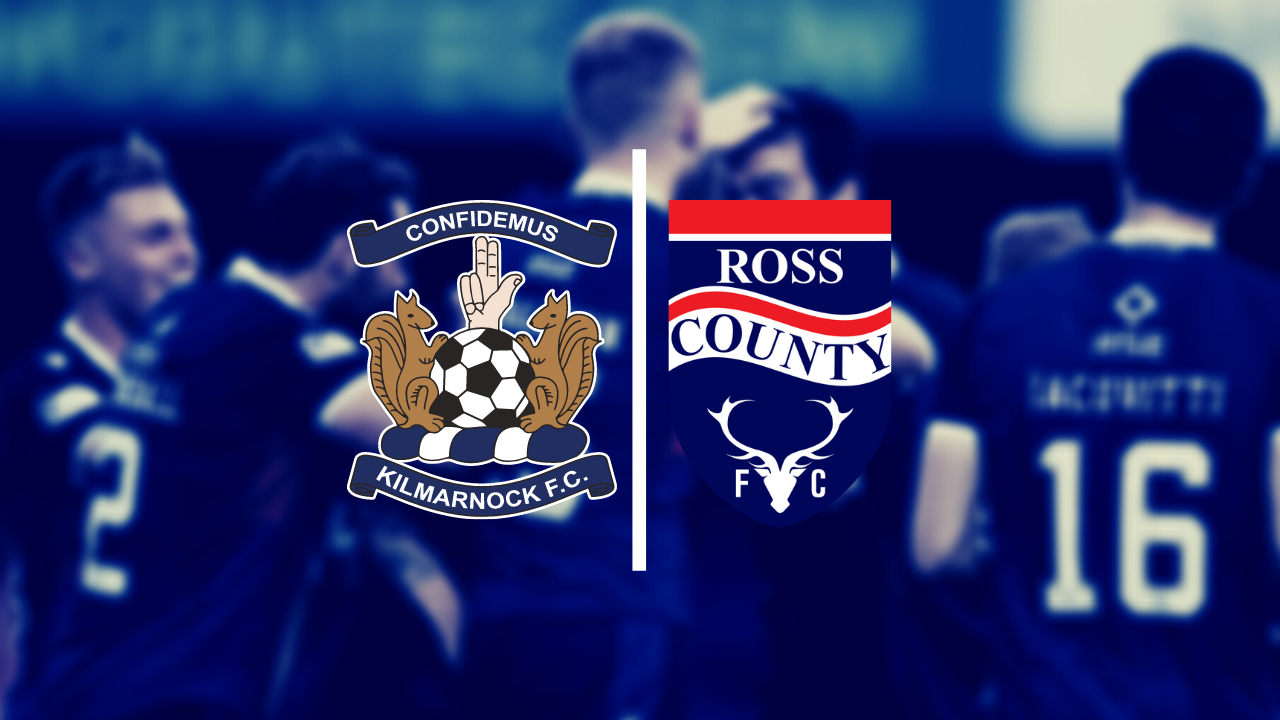